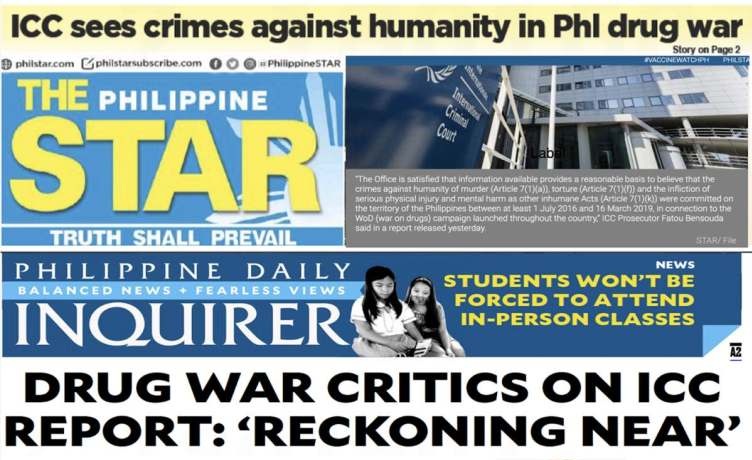 Ressa conviction founded on Philippines’jurisprudence and Constitution Firm in position on Ms. Maria Ressa and her unfounded allegations against President Rodrigo Roa Duterte and his administration A Palace official on Sunday rejected the call of European lawmakers for Philippine government to drop all charges against Rappler chief executive […]

No reason to revoke PH’s GSP+ status The Philippine government does not see any reason the European Union (EU) would revoke the trade perks it granted to Manila, Trade Secretary Ramon Lopez said Friday. “So far, we are able to explain objectively the Philippines side on issues that […] 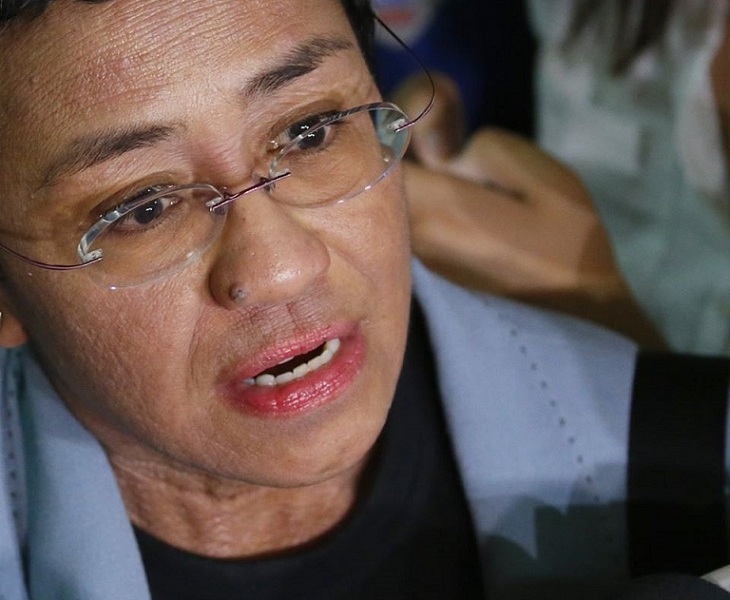 THE Court of Appeals (CA) on Wednesday junked a petition to travel to the United States filed by convicted journalist Maria Ressa, chief executive officer of the online media outfit Rappler. In a seven-page Resolution of the CA Special 14th Division, dated August 18, 2020, Justice Danton Bueser, […]

QUIBOLOY TO MARIA RESSA: Shame on you!

Mamatay kayong lahat sa inggit! I would like to thank Dr. Leopoldo Vega for making SPMC what it is today— the biggest hospital in the Philippines with 1,800 bed capacity, 75 dialysis machines which is more than double the capacity of NKTI, a heart center where delicate operations […]

SPMC  a symbol of hope and salvation for Mindanaoans To the people of Mindanao, the Southern Philippines Medical Center (SPMC) is not just “a Davao hospital” but a “salvation center” where all of the most serious medical cases are referred to – from cancer to injuries from accidents, […]

For the ignorant and dishonest like Rappler’s Maria Ressa From Dr. Bernard Chiew, MD Here are the facts: 1) Southern Philippines Medical Center (SPMC) is in Davao City. Davao Regional Medical Center (DRMC) is in another province, at Tagum City in Davao Del Norte. 2) SPMC is the […]

THE STATE OF THE NATION BEFORE DUTERTE’S SONA 2020

According to Rappler 4 years of steadily amassing power and control, which supporters say is proof of unprecedented political will and critics fear is a march to authoritarianism Rejection of a new franchise for broadcast giant ABS-CBN and the passage of the Anti-Terrorism Law  lackluster pandemic response causing […] 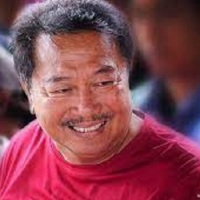 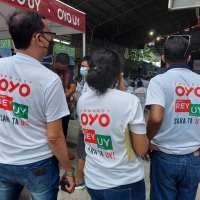 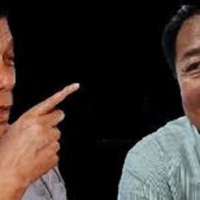 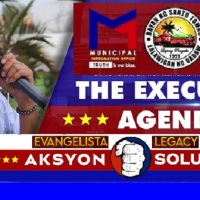