The Commission on Elections (Comelec) is looking to hold a virtual promulgation of the decision on the disqualification cases filed against presidential aspirant Ferdinand “Bongbong” Marcos Jr. by next week.

“On or before January 17, the Comelec First Division will promulgate its Resolution on the DQ cases versus Marcos Jr. If not too risky, we will read it in the Session Hall on livestream,” poll body First Division Presiding Commissioner Rowena Guanzon posted on her Twitter account, @rowena_guanzon on Tuesday.

On Monday, the division raffled off the disqualification cases against the former Senator that are deemed submitted for resolution.

“The cases are submitted for Resolution and have been assigned to a ponente,” said Guanzon in a report in government news agency PNA. 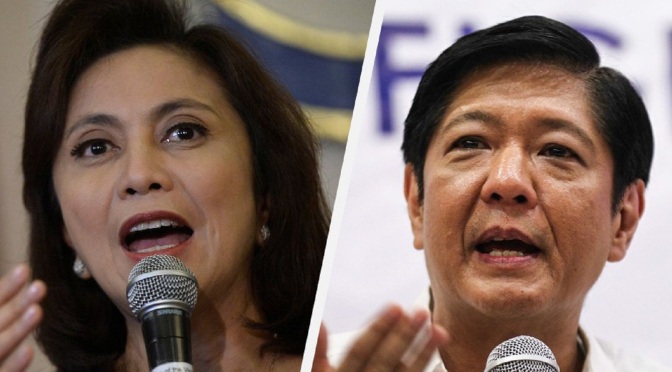 MANILA – A motion for reconsideration (MR) has been filed before the Presidential Electoral Tribunal (PET) by lawyers representing Ferdinand “Bongbong” Marcos in the electoral protest contesting the results of the 2016 election for Vice President.The 96-page MR dated May 6, 2021 and confirmed… Read More

Pangilinan, president of the opposition Liberal Party, chaired by Robredo, said the case could be part of an elaborate conspiracy to boost former senator Ferdinand “Bongbong” Marcos Jr.’s chances of winning his electoral protest against Vice Robredo.

No Palace hand in impeachment complaint

President Rodrigo Roa Duterte is not in any way involved in the impeachment complaint filed against Supreme Court Associate Justice Marvic Leonen, Malacañang said Monday. In a Palace press briefing, Presidential Spokesperson Harry Roque said Duterte had no hand in the impeachment complaint filed against Leonen in the House of Representatives. READ MORE

Impeachment hearings could start next year

The hearings on the impeachment complaint filed against Supreme Court Associate Justice Marvic Leonen could start next year, Deputy Speaker Rufus Rodriquez said on Wednesday.Rodriquez, who sits as the vice chair of the House Justice Committee, said the determination of the form and… Read More

A group on Monday filed an impeachment complaint against Supreme Court Associate Justice Marvic Leonen before the House of Representatives for alleged betrayal of public trust and culpable violation of the Constitution. 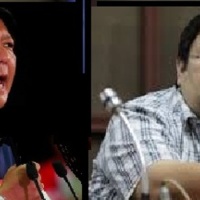 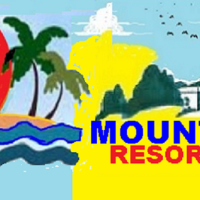