MANILA – The Presidential Task Force on Media Security (PTFoMS) on Tuesday said it is one with the nation in commemorating the Maguindanao massacre, which it tagged as one of the darkest moments in Philippine history and vowed to capture all suspects who are still at large.“We shall… Read More

GENERAL SANTOS CITY – The families of journalists here, who were killed in the grisly Ampatuan massacre on Nov. 23, 2009, vowed on Monday to sustain the fight for “full justice” for the victims — no matter how long it will take.The victims’ families reiterated the commitment… Read More

On the 11th anniversary of the Maguindanao massacre, Malacañang on Monday vowed that government will continue hunting down suspects who are still at large and pursue charges against them.Presidential Spokesperson Harry Roque made this statement to commemorate the massacre in… Read More

The United Nations Educational, Scientific and Cultural Organization (UNESCO) has officially classified the Ampatuan massacre as “resolved”, proof that the country’s justice system in safeguarding press freedom is truly working under the Duterte administration.

Moez Chackchouk, UNESCO’s Assistant Director-General for Communication and Information, announced this in his letter to Ambassador Theresa Lazaro, acknowledging the concrete efforts of the government in bringing to justice the suspects in the 2009 massacre. Read More

Also Read: Data sharing deal to speed up probe on attacks vs. press 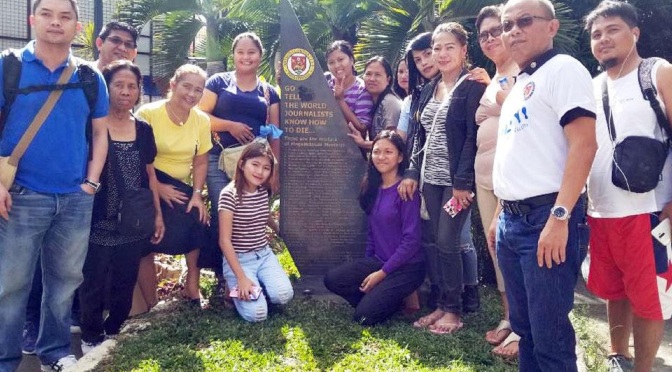 The court has ordered members of the Ampatuan clan found guilty in the Maguindanao Massacre to pay a total of P155.6 -M to the heirs or next of kin of the victims of the mass murder in Maguindanao in 2009.

The beneficiaries of the 57 victims, including 32 journalists, are entitled to damages ranging from P350,000 to P23.5 million as part of the guilty verdict on the main perpetrators of the crime led by Andal Ampatuan Jr. and Zaldy Ampatuan and three other members of the Ampatuan clan.

Quezon City Regional Trial Court Branch 221 Judge Joce­lyn Solis-Reyes, in her 761-page decision promulgated Thursday, sentenced the principal convicts to life in prison without parole and ordered them to pay a total of over P155.6 million in damages to the heirs of  victims. READ MOREREAD MORE

Board Member, Foreign Correspondents Association of the Philippines (FOCAP) 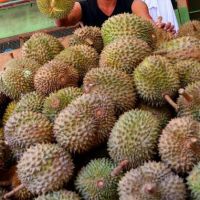 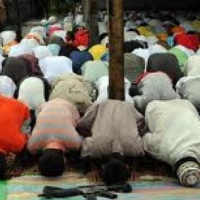