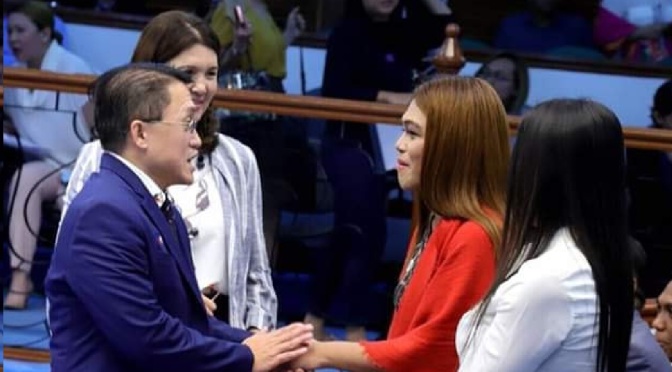 Senator Christopher Lawrence “Bong” Go expressed his support for the Sexual Orientation and Gender Identity and Expression (SOGIE) Equality Bill during the Senate regular session on Wednesday, August 14, 2019.
Senator Risa Hontiveros delivered a privilege speech at the opening of the Senate session, seeking the support of her fellow senators to pass the SOGIE Equality Bill following an incident involving Gretchen Diez, a transwoman, at a Quezon City mall.

Diez was arrested on Tuesday after she took a video using her mobile phone on how she was prevented by a janitress from entering the women’s bathroom at the Farmer’s Market mall in Cubao.

In his manifestation of support delivered at the Senate floor, Go said that he was approached both by Representative Geraldine Roman and Senator Hontiveros to help them pass the bill. 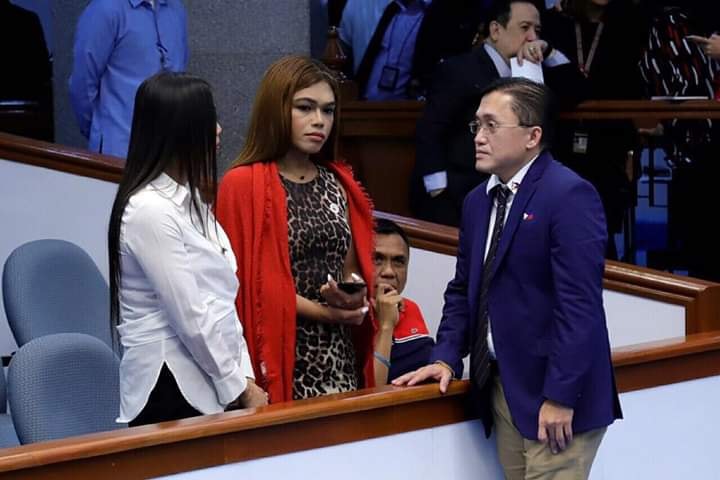 “Kanina naman, I spoke to the lady from Akbayan, Senator Risa Hontiveros, on her fight to promote the rights and enhance the welfare of the members of various sectors of our society, including the LGBTQ community, through the SOGIE Bill,” he added.

MANILA – Senator Christopher “Bong” Go on Tuesday bared the plan of President Rodrigo Duterte to create a commission for the lesbian, gay, bisexual, transgender and queer (LGBTQ) pending the approval of the Sexual Orientation and Gender Identity and Expression (SOGIE) Equality… Read More

Go also said that he supports the proposed measure, recalling that his home city of Davao has the same measure to safeguard the rights of Davaoeño LGBT community. 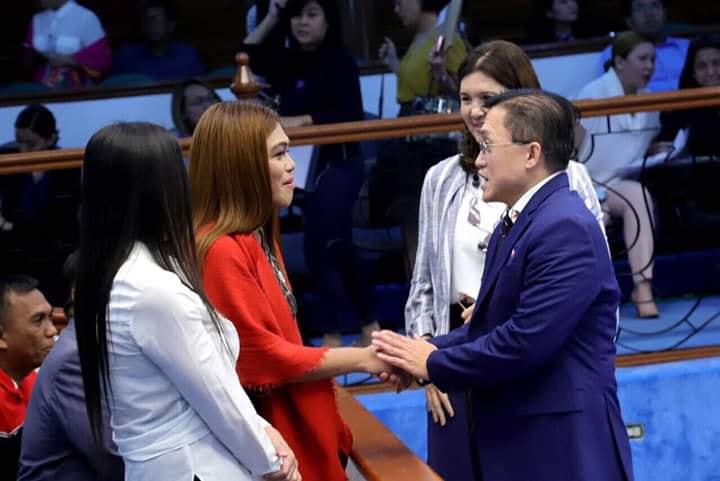 Go then called on the Senate to ensure that all citizens must be treated equally and justly, especially gender minorities who also contribute to the country’s development.

“We are all equal under the law and it is our duty in this institution to ensure that all Filipinos – regardless of their age, sex, religion, ethnicity or gender orientation – are treated equally and justly,” Go said.

“Moreover, it is only right to protect the welfare of our country’s gender minorities who have contributed to our development and nation-building and have served and continue to serve the Filipino people well,” he added. 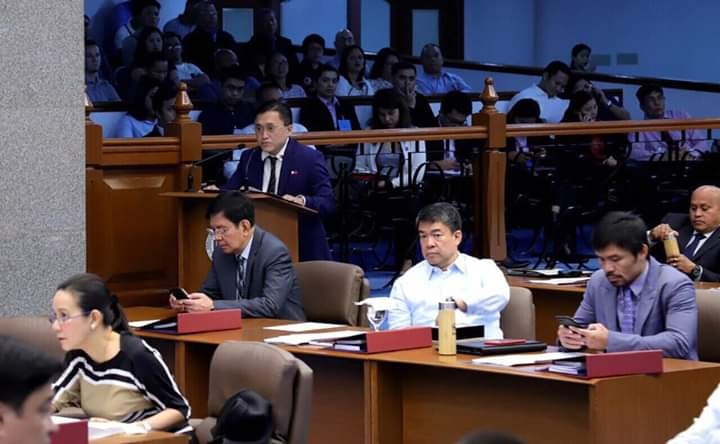 Ending his speech, Go said that as a diverse country, the Philippines must continue to promote acceptance and inclusivity for generations to come.

“As a country that prides itself for its diversity, it is our moral obligation to safeguard a culture of acceptance and inclusivity to ensure that our children and generations of Filipinos to come will live in a nation where they feel loved, cared for and accepted,” he said. 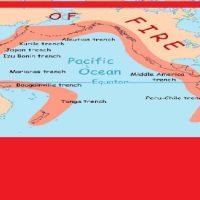 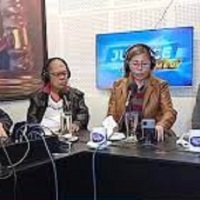 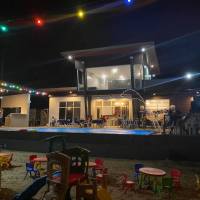 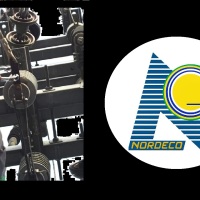