The Philippine Drug Enforcement Agency (PDEA) announced Wednesday its plan to release the names of barangay officials linked to illegal drugs trade prior to the conduct of the May 14 elections. PDEA Director General Aaron Aquino confirmed to have received a “go signal” from President Rodrigo Duterte to […] 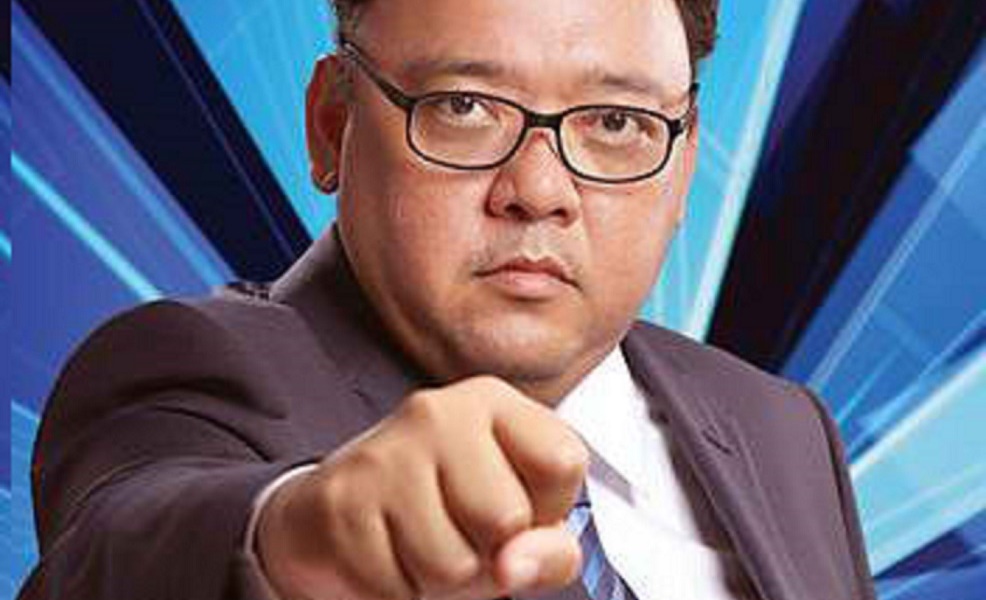 President Rodrigo Duterte vows that drug lord Peter Lim will die once he steps on Philippine soil. Chinese national Lim is not in the country and Duterte said he would kill the Cebu City-based businessman right at the airport if he returns to the country. View video: I […]

Duterte angered by dismissal of charges against drug lords

BUT STILL TRUSTS AGUIRRE President Rodrigo Duterte may have warned that Justice Secretary Vitaliano Aguirre would take the place in jail of incarcerated drug lords whose cases were dismissed by the Department of Justice but this may not happen. View video: PETER LIM WILL DIE! Malacañang said on […]

DUTERTE: Drug war until the last day of my term

I would not allow drug syndicates and organized crime groups to destroy the young generation of the country President Rodrigo Duterte on Tuesday reiterated his promise to finish his campaign against illegal drugs until his last day in Malacanang, with or without investigations initiated by the International Criminal […] 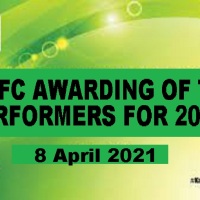 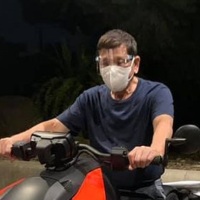