The Philippine government targets to issue a national ID system starting 2020 in a bid to further improve the delivery of services and ensure that recipients of state financial aids will securely receive it. Finance Undersecretary Karl Chua said they target to properly identify the efficient way to […]

Reeling from decades of rebel extortion and violence, the banana industry in Mindanao is agog over ongoing peace negotiations between the Philippine government and the leftist National Democratric Front (NDF). President Rodrigo R. Duterte, acknowledged for the first time that the banana industry is hampered by the […]

SAF commandos to lead raids   Presidential frontrunner Rodrigo R. Duterte has warned that drug syndicates in the country are heavily armed and said elite police units and the armed forces have to be drafted in the nation-wide anti-drugs campaign which would be “bloody.” While he assured that […]

DUTERTE: I AM NOT A MESSIAH, I AM THE GARBAGE MAN

By Manny Piñol “I do not care if I burn in hell for as long as the people I serve live in paradise.” This is basically what Davao City Mayor Rody Duterte believes is the meaning and essence of leadership. In an interview with a group of […]

BY ROGER M. BALANZA He does not suffer from Acquired Immunodeficiency Syndrome-Human Immunodeficiency Virus (AIDS-HIV). He does not have the Ebola virus or the Middle East Respiratory Syndrome-Corona Virus (MERS-Cov). Bird Flu or some other deadly tropical disease is not in his blood. But why is everybody running […] 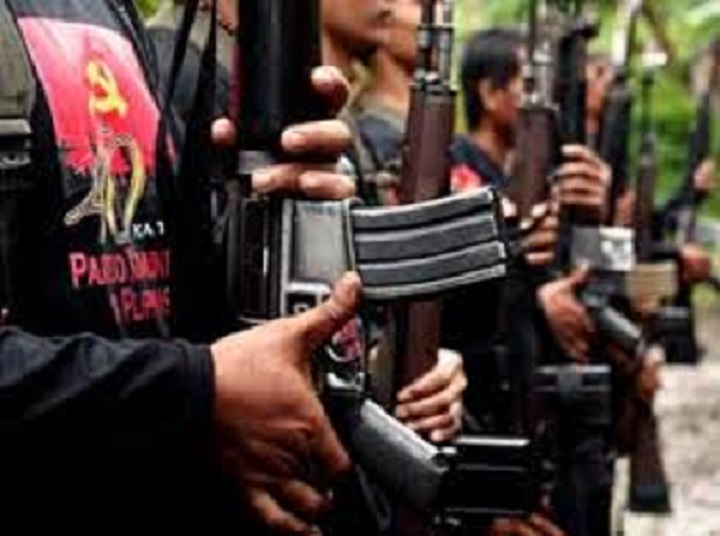 DECLINED. Lingayen-Dagupan Archbishop Socrates Villegas says no to the invitations to mediate the talks between the government and the New People’s Army. File photo by Noli Yamsuan/Archdiocese of Manila/CBCPNews BY ROGER M. BALANZA The Catholic Bishops’ Conference of the Philippines (CBCP) is keeping a distance from resumption of […]