Puno: No term extension for Duterte under federalism

“A new president will be voted” A term extension for President Rodrigo R. Duterte is highly unlikely when the Philippines shifts to a federal form of government, former chief justice Reynato Puno, chair of the Consultative Committee (Concom) to review the 1987 Constitution said Monday. Puno made the […]

ALONTO: FEDERALISM A WEAPON VS. TERRORISM

Mindanao Development Authority (MinDA) Chair, Sec. Abul Khayr Alonto, said that in light of the infiltration of ISIS members and sympathizers in the country, the Philippines is in dire need to convert its Unitarian government into a Federal one. During the Mindanao Hour Press Briefing held in Davao […]

Mindanaoans should put more energy into the call for Federalism even if Davao City Mayor Rodrigo Duterte, the loudest voice urging a shift from the current unitary presidential to a federal parliamentary form of governance, makes it to Malacanang in the 2016 presidential election. READ MORE

Marcos: Next President should have Federalism on top of agenda

BY ROGER M. BALANZA Senator Ferdinand Marcos, Jr. said the next President should call for a constituent assembly in the first yesr in office to tackle a shift in form of governance to federalism. In the Gikan sa Masa Para sa Masa television program on ABS/CBN in Davao […] Duterte wants to see federalism in place “BEFORE I DIE”

BY CHITO A. FUENTES Mayor Rodrigo Duterte wants federalism so badly he wants to see it in place before he dies. “I would be happy to die kung makita ko ang federalism sa Pilipinas,” Duterte said during the Federalism Forum at the GMA Gym at the Terminal Complex […] 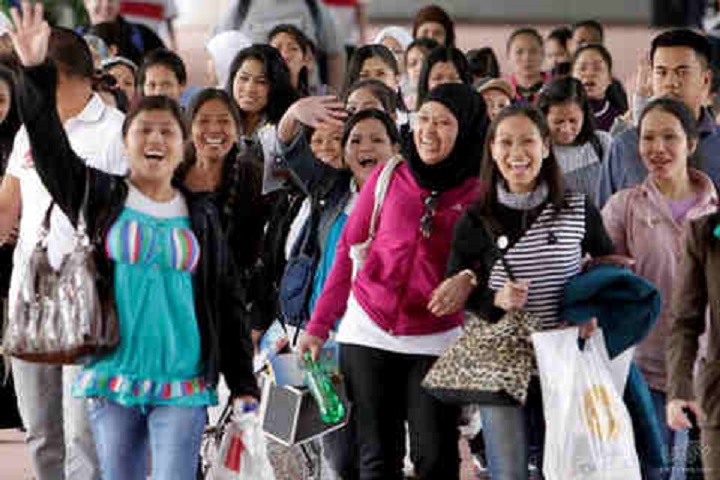 Duterte to go abroad to bring Federalism to OFWs

By Peter Tiu Laviña Mayor Rodrigo Duterte is planning an overseas trip next month that is expected to fuel more speculation about his attempt to seek the presidency in 2016. This will mark the first time that he will meet Filipinos abroad since the popular Davao City mayor […] 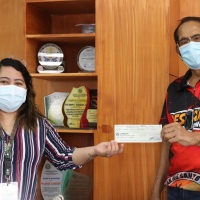 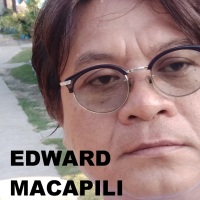