Read More GAPAY: AFP not letting guards down against ASG and other local terrorist groups  December 13, 2020 The Armed Forces of the Philippines (AFP) units have so far neutralized 68 members of terrorist Abu Sayyaf Group (ASG) while 128 have surrendered during intense military operations this year. […] 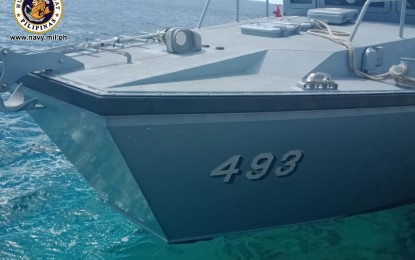 Seven Abu Sayyaf bandits were killed following an encounter in Sulu Sea on Tuesday.  Initial information from the Western Mindanao Command (WestMinCom) said that an all-out offensive was launched against the local terror group past 1 in the morning in the open waters of Sulu Sea near Sulare […]

“We fight. We finish everyone off. When no one is left, there won’t be war.”  President Rodrigo Duterte admitted that addressing the long-running conflict in Mindanao remains an “impossible dream”, saying that fighting seemed to be the best option to pave the way for peace for now.In a […] 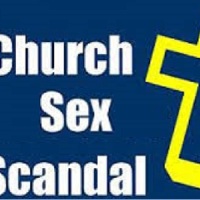