The Presidential Task Force on Media Security (PTFoMS) has announced the recent arrest of Richard Posas Bolastig, one of the suspected gunmen in the murder of journalist Dennis Denora, with the active involvement of the Davao del Norte Police Provincial Office. In a report submitted to Malacañang by […] 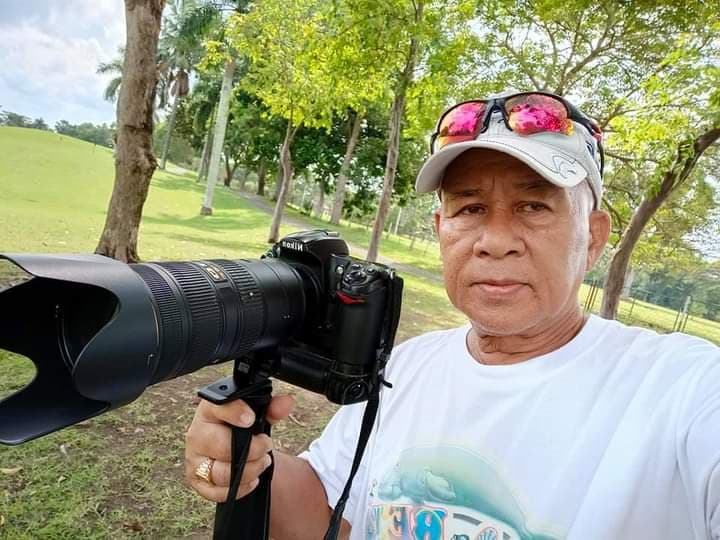 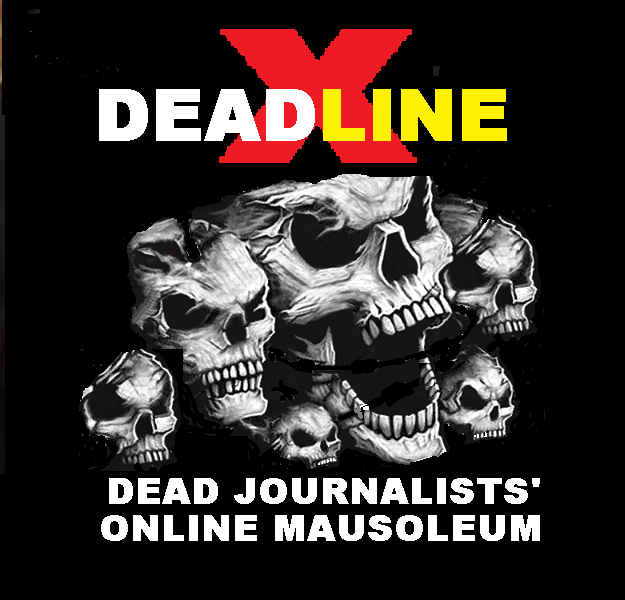 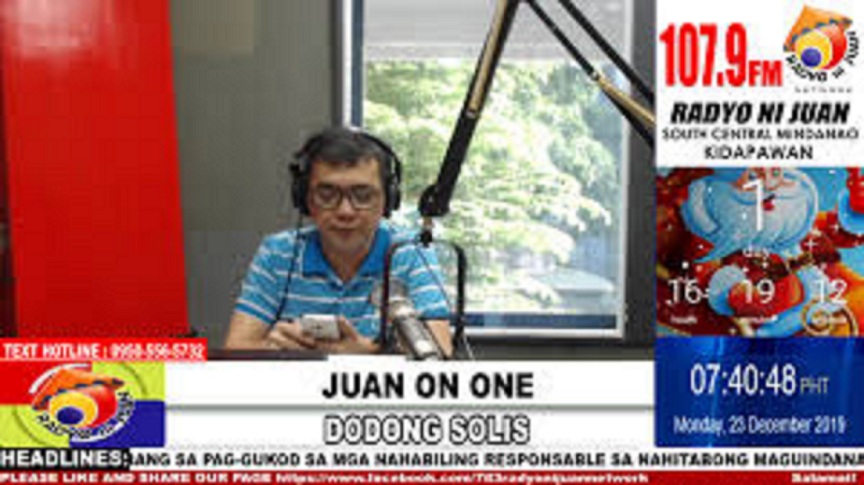 Antonio Harada Vergara, veteran broadcaster, three-term Davao City and charmer of men (and women) died at 11:38 o’clock Friday of a lingering illness. Please pray for the eternal repose of his soul. According to Christopher “Bongbong” Vergara, his pilot son, the late mediaman and former politician breathed his […]