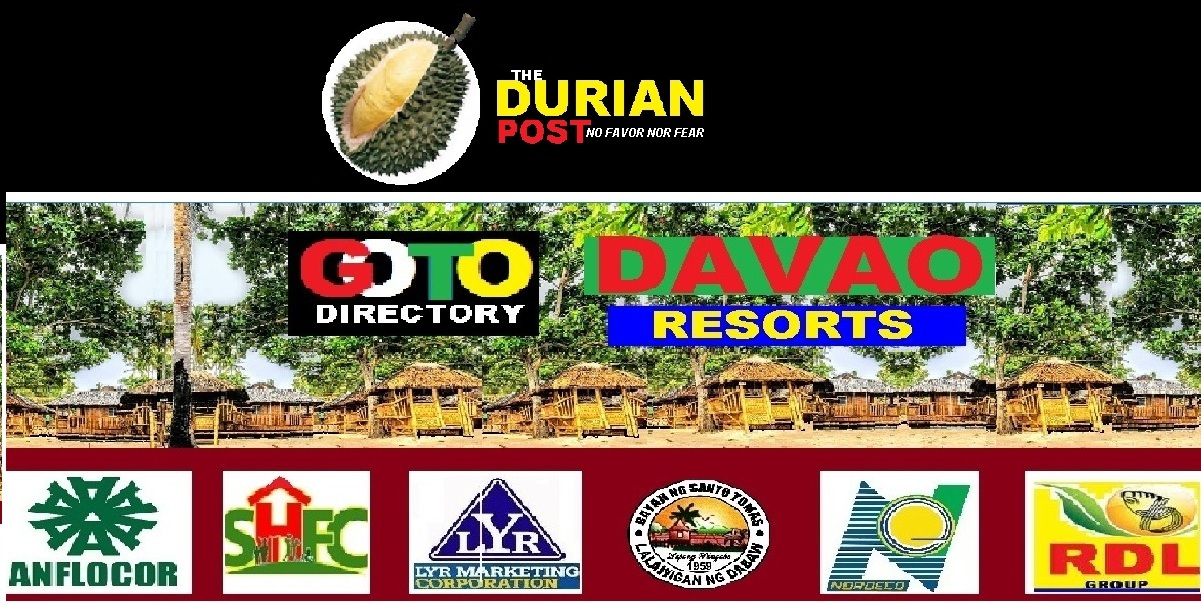 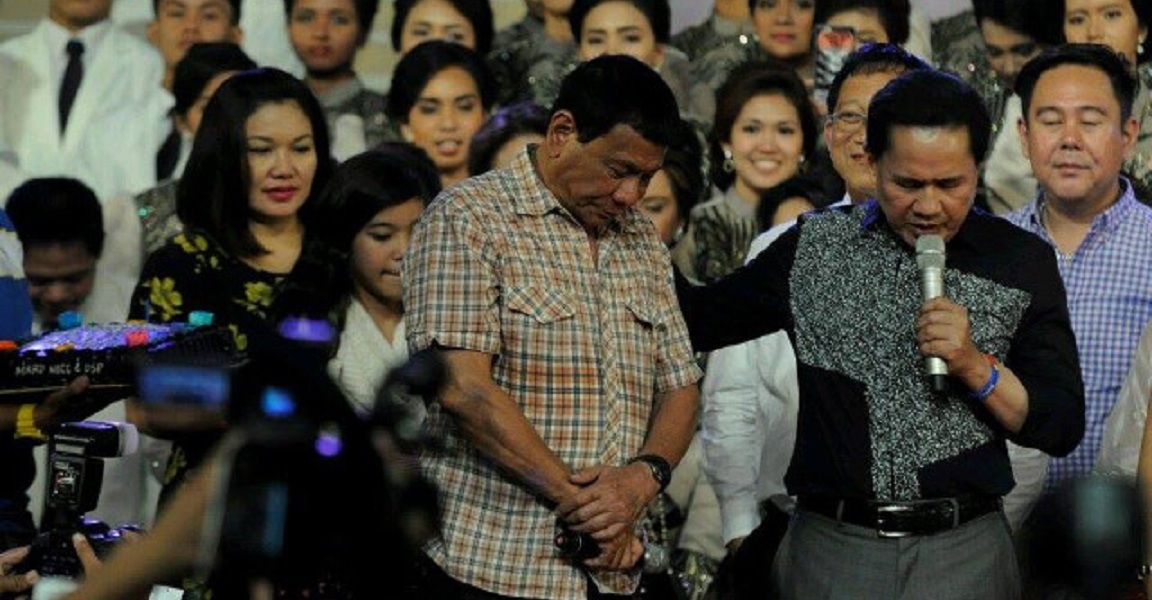 Pastor tells Rep. Gaite: Shame on you  July 29, 2021 MANILA – A party-list lawmaker with ties to communist terrorist groups (CTGs) and with no known contribution to the country should feel “even a bit of shame” for criticizing Monday’s State of the Nation Address (SONA). Bayan Muna […]

As mayor, you have an obligation to stay in your city By ROGER M. BALANZA In what is seen as an initial salvo against Davao City Mayor Sara Duterte, Manila Mayor Isko Moreno said mayors at this point should stay put in their cities, rather than go around […]

Senator Manny Pacquiao could end up as the 1Sambayan’s presidential bet in the 2022 election. Fr. Albert Alejo, one of the convenors of the coalition, in a press briefing, said that 1Sambayan would welcome a possible nomination of Pacquiao as its presidential candidate in next year’s elections. Earlier, […] 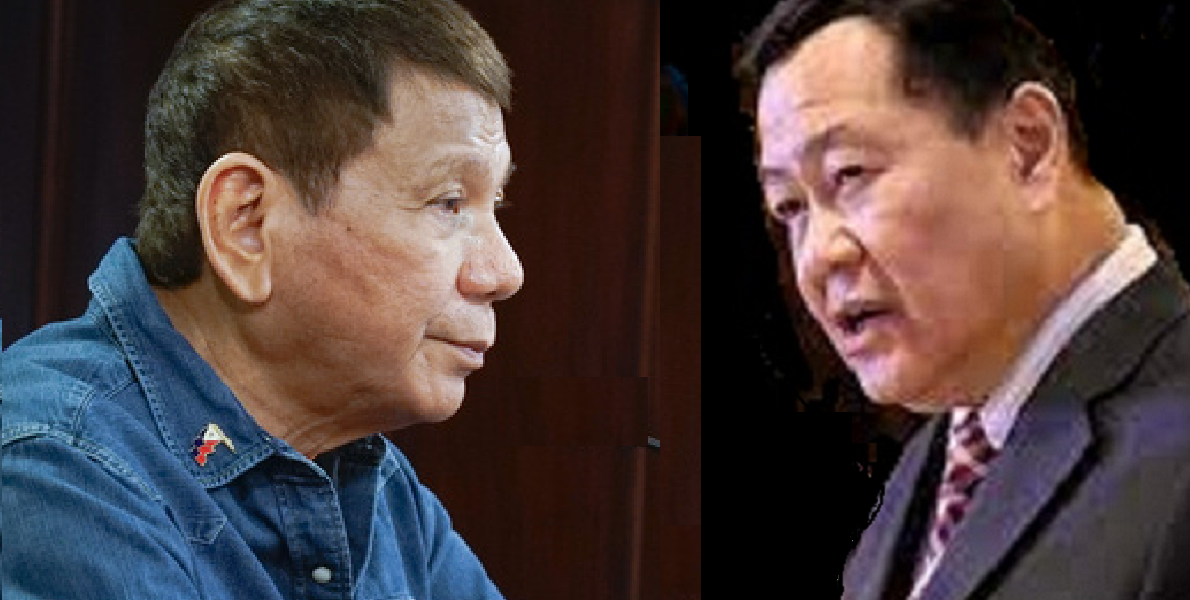 TRILLANES TO REVEAL CORRUPTION BY DUTERTE AND GO

Ready to bare next week the anomalous transactions GO: If he would only make an insinuation and engage in character assassination, we would just waste our time with Trillanes’ invented story. And if he really knows something, why wait for next week? Go unfazed by new Trillanes’ mudslinging […] 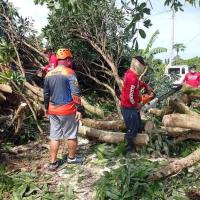 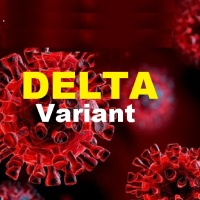 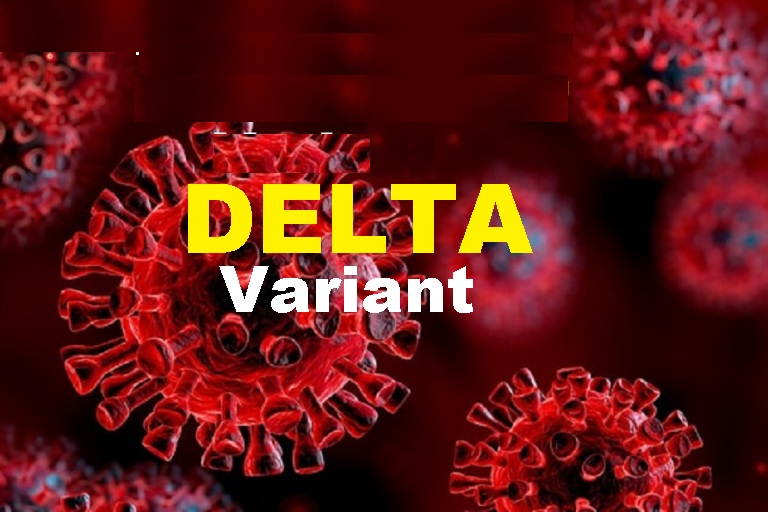