16 names potential presidential bets in 2022 polls  December 19, 2020 With less than two years before the presidential elections, several politicians and private sector executives are among the potential candidates for the highest post in the land in the May 2022 national and local polls.According to the […]

IS PDP-LABAN PREPPING UP MANNY FOR THE RACE TO MALACANANG IN THE 2022 ELECTION? Duterte: ‘I want to make Pacquiao the next president’ Senator Manny Pacquiao is now president of PDP-Laban, the political party of President Rodrigo Duterte. Pacquiao, the boxing idol-turned-politician, is reported to be gunning for […] 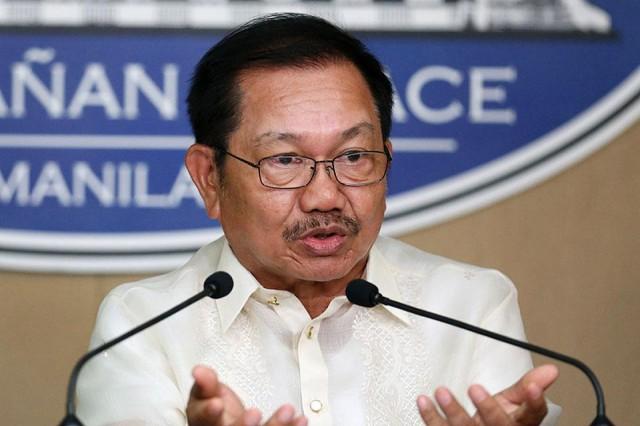 About two months ago, I saw a new Facebook page started by a young and idealistic farmer from Zambales calling on me to vie for a seat in the Senate in 2022. Today, that page has reached 30,000 members and it would be totally insensitive for me not […] 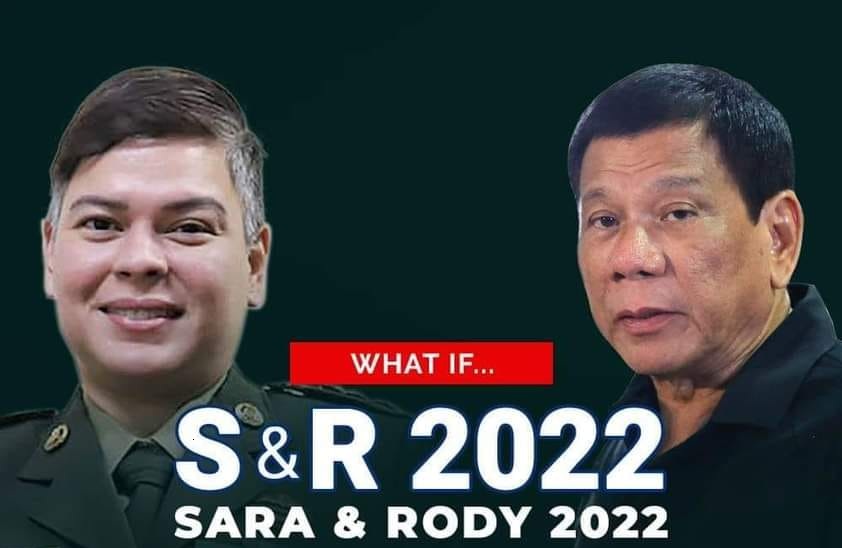 President looking forward to end of term in 2022  November 23, 2020 President Rodrigo Duterte is looking forward to the end of his six-year term in June 2022 so that he could return to his hometown Davao City, Malacañang said Monday.Presidential Spokesperson Harry Roque made this statement as […]

ROQUE ON DUTERTE LAMBASTING ROBREDO: The President is not plastic

Threat vs. Vice President in 2022 polls, not ‘unpresidential’  November 19, 2020 Malacañang on Thursday disagreed with Vice President Leni Robredo’s remark that President Rodrigo R. Duterte’s threat that things would not be easy if she seeks the presidency in 2022 is “unpresidential”.In a Palace press briefing, Presidential… Read […]

Palace distances from support for Duterte-Duterte tandem in 2022