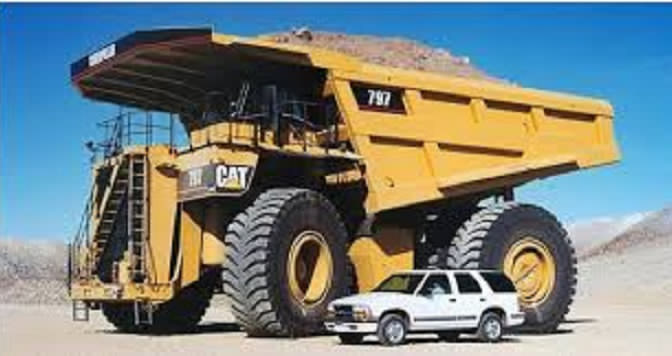 Politicians need money for the elections. Big mining firms are the ones giving away these money in exchange of getting permits The lifting of the ban on new mining deals is just one sign that next year’s national election is fast approaching, a Catholic bishop said. As the […] 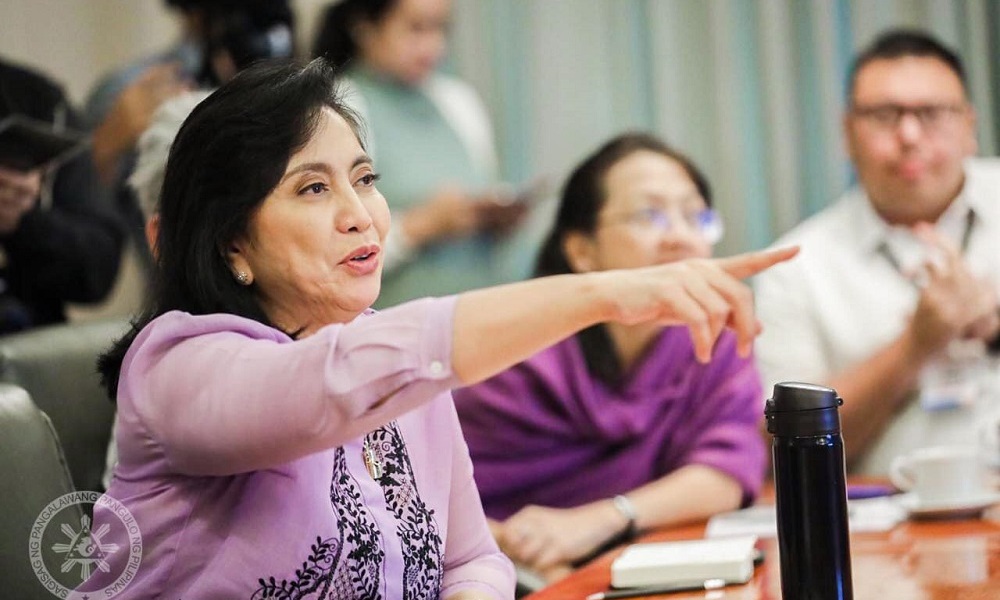 ROBREDO MAY JUNK POLITICS IN 2022

By ROGER M. BALANZA Not running for any position in the 2022 election is among options being considered by Vice President Leni Robredo. Robredo, the titular head of the political opposition, is a potential candidate for president in next year’s polls. I may not run at all, said […] 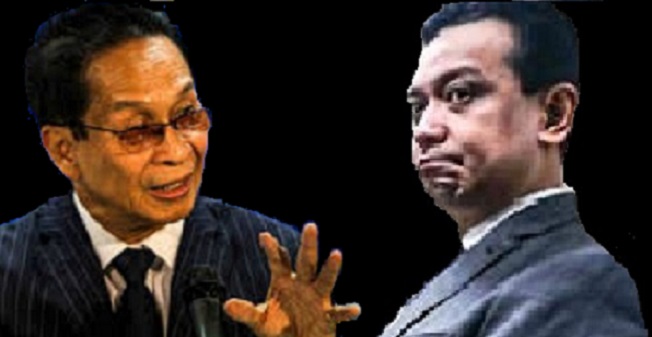 PANELO ON TRILLANES FOR PRESIDENT: The public is waiting to see him lose

Trillanes should wake up from a bad dream Panelo in disbelief over Trillanes’ presidential ambition  May 15, 2021 MANILA – Former senator Antonio Trillanes IV is in for “nightmares” once he pursues the presidency in 2022, Chief Presidential Legal Counsel Salvador Panelo said on Saturday.Panelo said he could […]

ROQUE ON TRILLANES PRESIDENTIAL BID: It is free to dream

Let’s allow former Senator Trillanes to dream. It’s his right as a Filipino  May 13, 2021 MANILA – Former Senator Antonio Trillanes IV is free to dream about becoming the country’s next president, Malacañang said on Thursday.Presidential Spokesperson Harry Roque made this statement after Trillanes announced his intention […]

By Roger M. Balanza A dash to Malacanang in the 2022 presidential election remains an option for Vice President Leni Robredo, according to her spokesman who also refuted the claim of former Sen. Antonio Trillanes that the opposition leader is preparing to run for governor in Camarines Sur. According […]

TRILLANES BARES BID TO RUN FOR PRESIDENT IN 2022

Once we win, we would then have the opportunity to rebuild our country and let our people finally enjoy the blessings of Democracy. In view of VP Leni’s preparations to run for Governor of Camarines Sur in 2022, I, together with the Magdalo group, have decided to convey […] 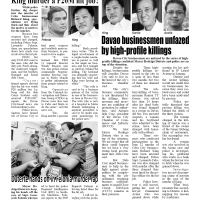 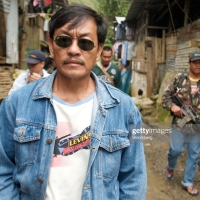 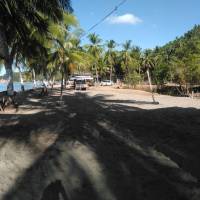