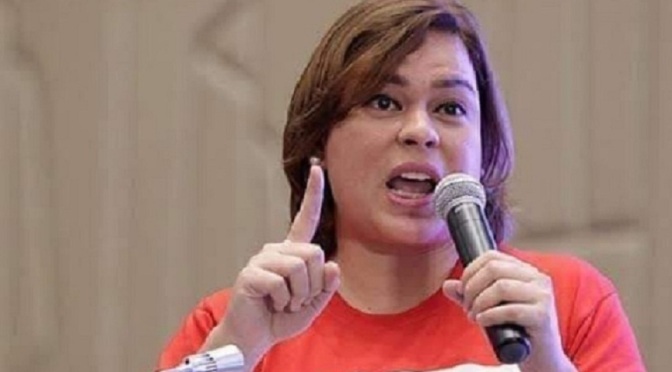 “We have clearly seen how Makabayan Bloc is desperately spinning things around as they scramble to make sense in a world that has already rendered them inconsequential.”

The Salugpungan schools were shut down because it was not helping DepEd-operated schools fill in the education gap for the learners — except maybe for subjects dedicated to the indoctrination of the children by the volunteer teachers whose real assignments were to groom the children and prepare them to join the armed terrorism of the NPA.

The dress that I wore to the SONA and why I wore it doesn’t really interest Cullamat and the rest of Makabayan Bloc. They can lie about it but the Salugpungan schools that we shut down do not also matter to them. And the IP children being potential recruits of the NPA is something that’s within their political agenda so it’s only convenient for them to turn a blind on eye on this.

That Bayan Muna and Eufemia Cullamat have been removed from the halls of Congress means that the country, the Filipino children, most especially the IP children, are now more protected from the ideology of destruction and war that Makabayan Bloc espouses. READ FULL STATEMENT 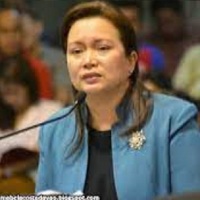 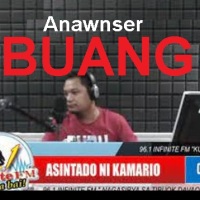