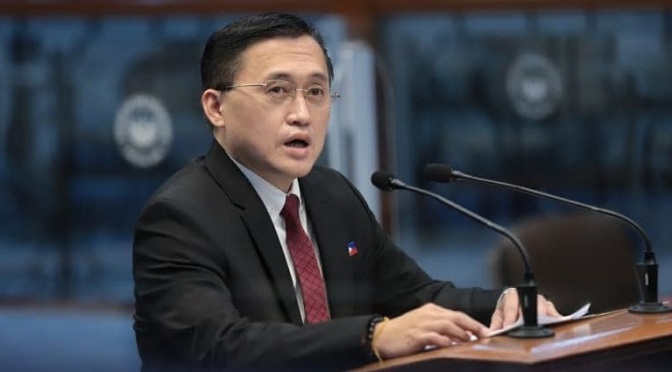 Country needs leader who can build on Duterte legacy

As the campaign period for national positions starts on February 8, Senator Christopher “Bong” Go appealed to candidates, their supporters and the public to strive for a peaceful, clean and credible 2022 national and local elections.

Go emphasized the need to uphold the sanctity of the ballot as he encouraged Filipinos to actively participate in the democratic process. He especially urged them to report any incident of violence, fraud and other violations of the election code.

Go told voters to choose their leaders wisely by scrutinizing their characters, platforms and track records. As senator and former Special Assistant to the President, he spoke of the enormous difficulties of being a public servant which demands strength of character, professionalism and non-stop hard work throughout one’s term. 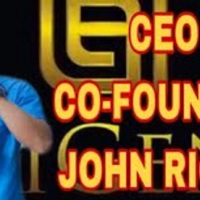 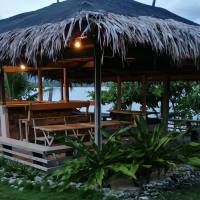 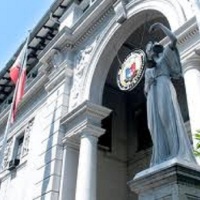 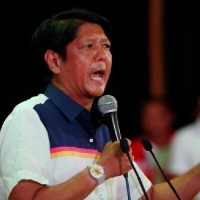