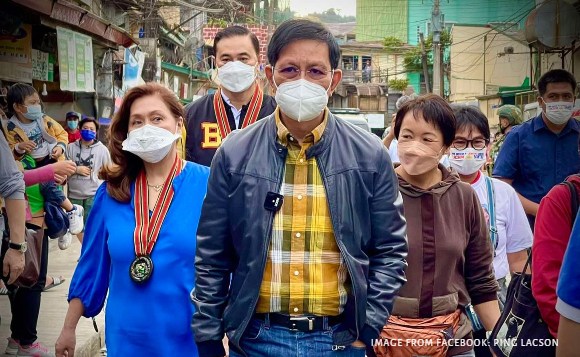 Presidential candidate Senator Ping Lacson defended Jessica Soho against the claim of ex-senator Bongbong Marcos that the GMA-7 broadcast journalist is biased against the Marcoses.

Bongbong dished out the verbal blast after a no-show in the program The Jessica Soho Presidential Interviews anchored by Soho.

The program that starred survey-leading aspirants in the May presidential elections attended by Lacson, Vice President LeniRobredo. Manila Mayor Isko Moreno and Senator Manny Pacquiao was snubbed by Bongbong.

Defending the son of the late dictator President Ferdinand Marcos Sr, the camp of Bongbong claimed that Soho’s questions would “focus on negativity” about Bongbong.”

“Jessica Soho, biased? I was asked very hostile questions like my role during martial law, why I evaded arrest in 2010, my co-authorhip and sponsorship of the Anti-Terror Law, human rights issues and other hard questions. I don’t think so. Like any journalist, trabaho niya yun,” Lacson said on Twitter.

Lacson admitted that Soho during the interview asked hard questions but explained that it was part of Soho’s job as a journalist. 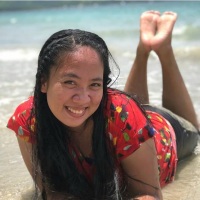 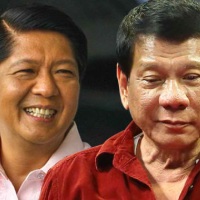 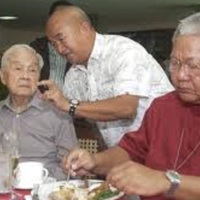