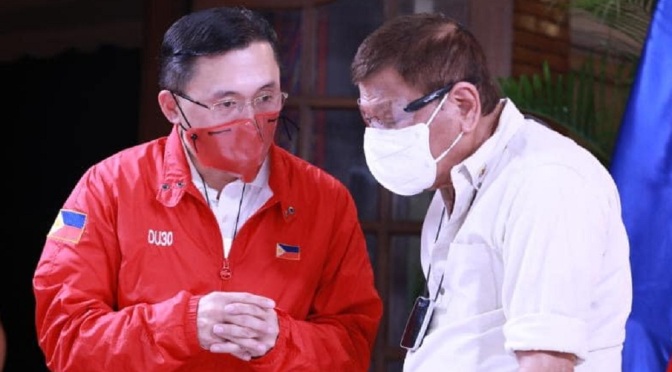 Exactly two weeks after announcing that he is pulling out of the presidential race, Senator Christopher Lawrence “Bong” Go has officially withdrawn his candidacy at the Commission on Elections (Comelec) office in Manila Tuesday morning.

Without fanfare, Go personally submitted his statement of withdrawal before the poll body’s Law Department. The document was received at 10:46 a.m., Comelec records show.

“I am no longer in this race to run for the presidency in 2022, I spoke last November 30, I just waited a little while to let my supporters know that my heart and my mind really re-resisted to run as President,” Go said in an interview.

Go, who went on his own to the Comelec office, said he felt that it was the right time to file his withdrawal. Not even his party, the PDP-Laban, knew that he was filing the withdrawal Tuesday.

“No one knows. Because if I let them know, many will know,” the senator said. READ MORE 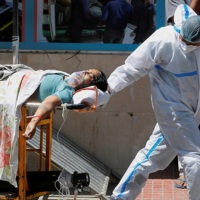 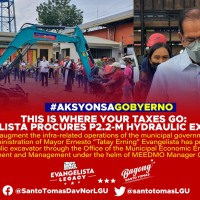 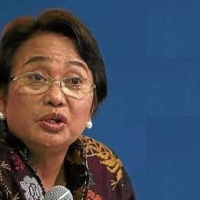 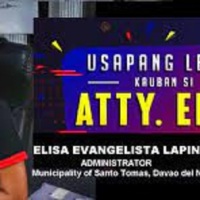