The share in taxes from quarrying of Santo Tomas muncipality in three years under Mayor Ernesto Evangelista was nearly double compared to collections for the same number of years of the previous administration.

This accomplishment by the administration of Evangelista, who is seeking reelection in the 2022 elections, was revealed in documents presented on November 24, Wednesday, at the hearing by a Sangguniang Bayan (SB) committee that looked into alleged corruption in the town’s quarry operations.

The hearing by the Committe on Environment and Natural Resources chaired by Councilor Julie Mantequilla was based on a resolution in the November 22 session of the SB that urged an investigation into taxes from quarrying operations.

Ironically, the probe on the quarry tax was instigated by a privilege speech accusing corruption by Councilor Cromwell Cocamas, who is running as vice mayor under a neophyte politiician challenging the reelection of Mayor Evangelista.

Appearing at the environment committee hearing, Municipal Administrator Atty. Elisa Evangelista Lapina said the increase in tax collection was due to the Special Monitoring Team on quarrying operations created by Mayor Evangelista to stop rampant corruption carried over from the previous administration. 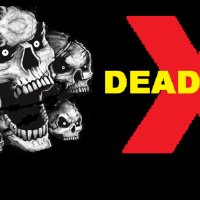 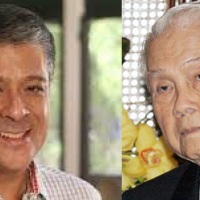 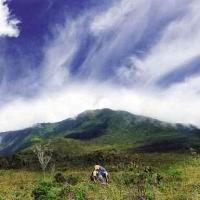 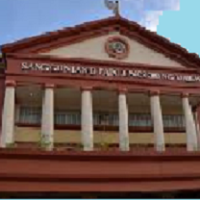