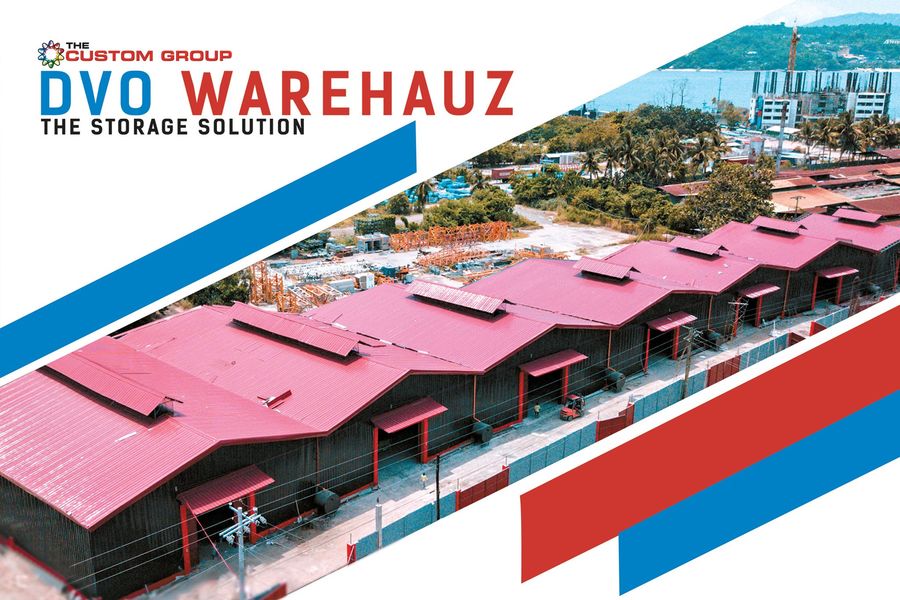 Bong Go lauds Duterte’s renewed call for the creation of the Dept. of Overseas Filipinos

Senator Christopher “Bong” Go lauded the renewed call of President Rodrigo Duterte for the creation of an executive department that will focus on the needs and concerns of overseas Filipinos.

In his Talk to the People aired on Tuesday, October 27, Duterte said that he is hoping for the establishment of the Department of Overseas Filipinos that would immediately address the needs of overseas Filipino workers.

“There will be a more thorough review of policies for your protection,” Duterte said during his address. The President added that he is considering coming up with another agency for seafarers.

Go praised Duterte’s pronouncements, saying that putting all overseas Filipinos concerns in just one department will be easier for them to seek assistance and services for all their needs.

Go has also firmly suggested the need to establish the DOOF because of the impact of the COVID-19 pandemic and to improve government efficiency and effectiveness in the provision of necessary services from deployment.

Filed by Go last July 2019, Senate Bill No. 202 seeks to create the DOOF to improve the delivery of government services to Filipinos abroad by bringing together and streamlining the relevant services scattered across various national agencies.

The second iteration of the initial SB 202, SB 1835 takes into consideration the inputs from the concerned executive agencies and has been endorsed by the Office of the Cabinet Secretary and Presidential Legislative Liaison Office to the Senate Committee on Labor, Employment and Human Resources Development.

n the new version of the bill, the DOOF will exercise administrative supervision over the Philippine Overseas Employment Administration and Overseas Workers Welfare Administration which shall be attached to the envisioned department.

Once established, the DOOF will protect the rights and promote the welfare of overseas Filipinos; formulate, plan, coordinate, promote, administer, and implement policies; and undertake systematic national development programs for managing and monitoring the overseas or foreign employment of Filipino workers, among others.

Go previously said.The measure proposes that the new Department will be led by a Secretary and four Undersecretaries who shall head the following offices: (1) Administration and Finance; (2) Foreign Employment; (3) Assistance to Overseas Filipinos in Distress; and (4) Policy, Treaties, International Agreements and Special Concerns.

Under the measure, the Assistance-to-Nationals offices found in all foreign service posts will serve as the department’s overseas operating arm. They will look after the welfare of Filipinos abroad and provide assistance with regard to problems, such as contract violations, poor employment conditions and exploitation in the work place, among others.

In addition, distressed overseas Filipinos in need of temporary shelter, medical aid and other forms of assistance may find them in the Migrant Workers and other Overseas Filipinos Resource Centers that will be set up in every country of destination.

The centers will be staffed with psychologists, social workers, and a Shari’a or human rights lawyer as well as case or public relations officers fluent in the local language, laws, customs and practices of the country.

The bill also notably directs the establishment of Overseas Filipino Malasakit Centers in strategic locations throughout the country to serve as a one-stop shop for migrant Filipinos and their families requiring clearances and permits, validation of overseas job offers, reintegration services and pertinent seminars and workshops.

Duterte has twice called on Congress to pass the priority measure during his 2019 and 2020 State of the Nation Addresses as he recognized the significant contribution of the overseas Filipinos to the country’s economy and emphasizing the need to serve and protect them better. Go, then, encouraged his fellow senators and policy stakeholders to “review eagerly and intently all the legislative measures at hand to improve policies and programs to address their needs at this time.” 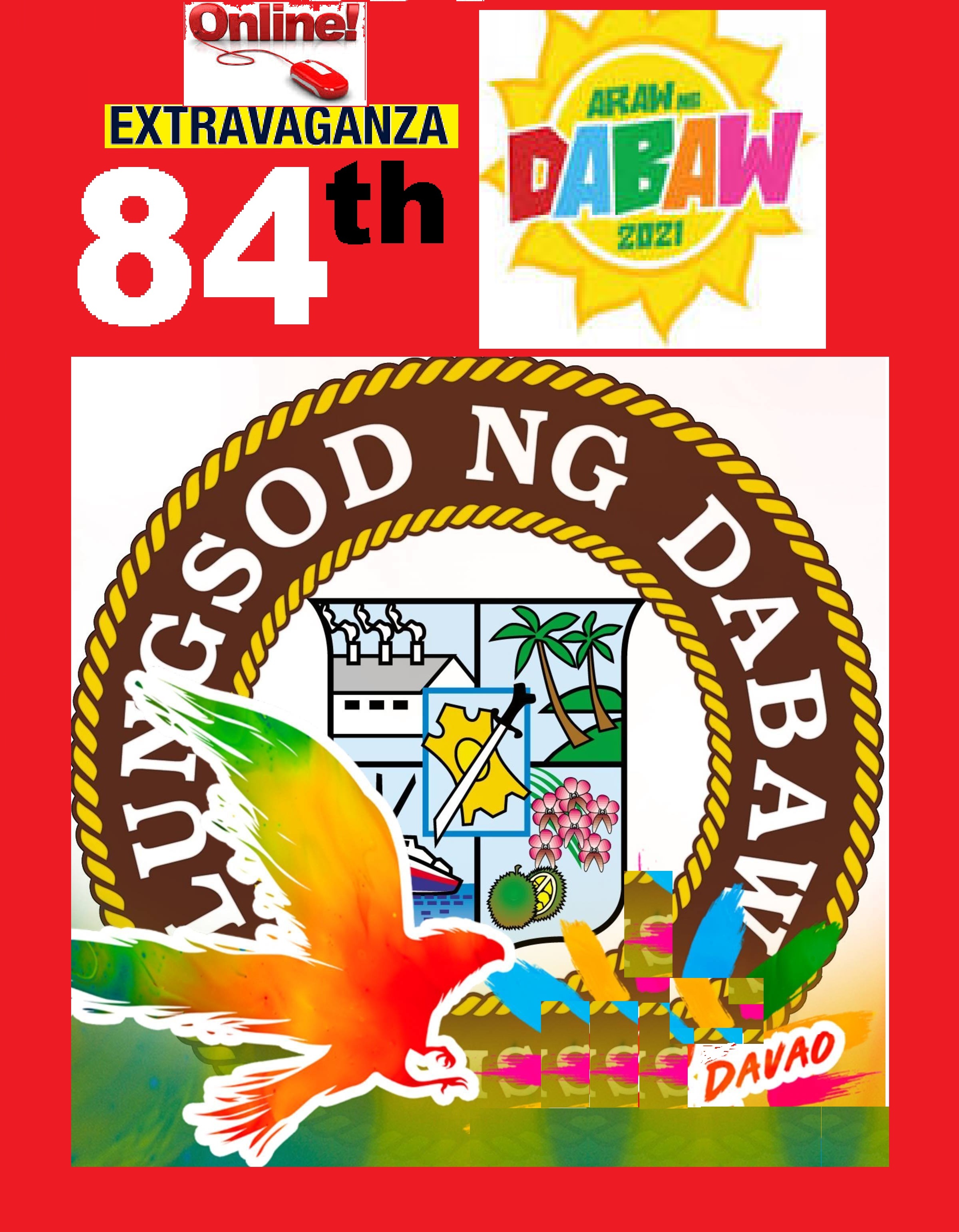 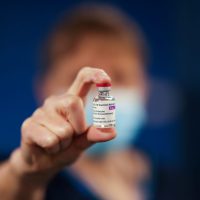 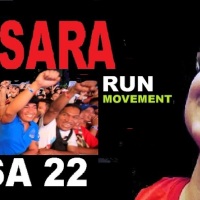 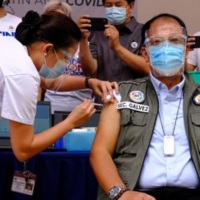 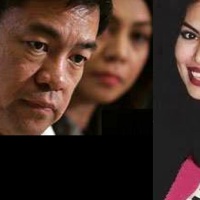