BONG GO: President Duterte is stronger than a carabao

The 75-year-old leader is “malakas pa sa kalabaw” literal for “stronger than a carabao,” Go said in a Facebook video. The President mentioned in his weekly address to the nation aired Tuesday that he was still suffering from Barret’s esophagus, complication of gastroesophageal reflux disease or GERD.

“He is not suffering from a serious illness and we need not worry,” said Go.

The Presidential Security Group is watchful that due to his age, Duterte is more vulnerable to COVID-19. Even if he wants to be with the people, he can’t at this time, Go said. 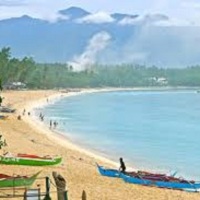 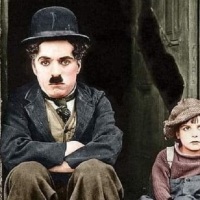 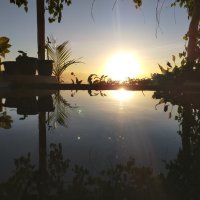