Malacañang on Thursday said it has no knowledge of President Rodrigo Duterte’s supposed key role in the selection of Davao City Rep. Isidro Ungab as the chairperson of the House appropriations committee. 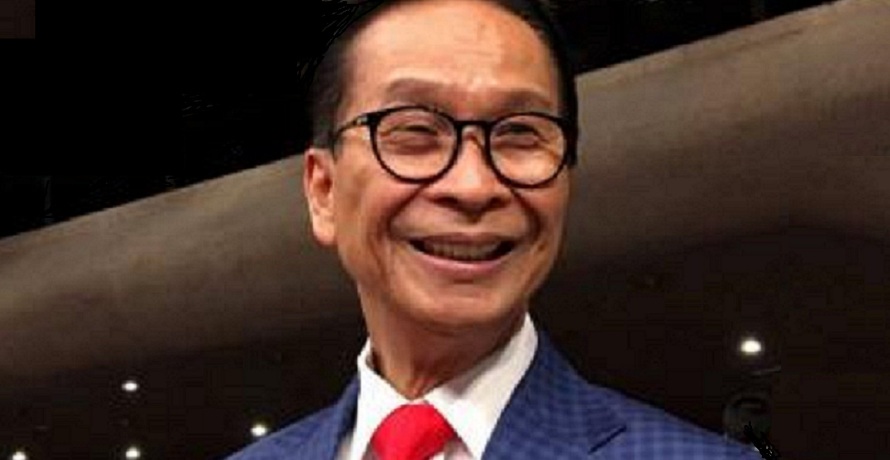 Presidential Spokesperson Salvador Panelo issued the statement after Hugpong ng Pagbabago (HNP) claimed Wednesday that Ungab’s removal from his committee post was an “insult” to Duterte.

The HNP is a Davao Region-based regional political party of presidential daughter Davao City Mayor Sara Duterte. Ungab is a member of the party.

Panelo, however, refused to “enter into the realm of speculations.”

He said he would ask Duterte if there is truth to HNP’s claim that Ungab was handpicked by the President to lead the House committee on appropriations.

“We are not privy to that. We have to ask him,” Panelo said in a Palace press briefing. “That is to assume na may kinalaman siya dun sa paglalagay sa kanya (that Duterte had a hand in placing Ungab as the head of the committee).”

HNP, slammed Wednesday the move of House Speaker Alan Peter Cayetano to strip Ungab of his lead role at the House appropriations panel.

“He (Ungab) was specifically chosen by President Duterte as chairman of the committee and the last time we checked, the President never ordered the removal of Ungab. If anything, the removal was an insult and an affront to the President,” the HNP said.

Panelo maintained that Duterte would never intervene in the internal issues of the House of Representatives.

“The President, as I said, will not interfere in the intramural inside Congress,” he said.

Ungab’s removal from the key post came amid Cayetano’s claim that there was a plan to oust him as House Speaker.

Cayetano alleged last week that Marinduque Rep. Lord Allan Velasco is hatching a plot to unseat him and had been promising committee chairmanships and unsolicited budget allocations to congressmen.

Velasco, who has an existing term-sharing deal with Cayetano, already denied the allegations. (PNA)