Held at the Mindanao State University-IIT in Iligan City on February 21, the public hearing led by Senator Ronald “Bato” dela Rosa,  chairman of the Special Committee, and joined by Senator Christopher Lawrence “Bong” Go and Senator Juan Miguel Zubiri, aimed to ensure that the residents affected by the bloody six-month siege will benefit from the government’s rehabilitation and reconstruction programs.

On May 23, 2017, the Islamic State-linked Maute Group, backed by other Mindanao-based local terror groups, launched attacks on the Muslim City in southern Philippines and occupied residential and commercial establishments.

Hundreds of thousands of residents fled the city as military launched massive operations against the terrorists. The firefights also led to hundreds of dead terrorists, troopers and policemen, and civilians.

Marawi City would be liberated on October 17, 2017, six months after the start of the terrorist attacks that left most parts of the city in ruins and thousands homeless.

The government established Task Force Bangon Marawi to supervise the rehabilitation and reconstruction of the beleaguered city but progress of efforts to put back Marawi City, the Muslim capital of the Philippines,  on its feet were slow.

The widely-attended public hearing by the Senate Special Committee, assessed the status of the rehabilitation and ascertained the causes of the  snail-paced implementation of the programs to find solutions to avoid further delays.

According to Senator Bato, the vital solution to the problems presented at the public hearing is for Malacañang to call all the involved agencies for a dialogue to hasten the rehabilitation and recovery process.

The Mindanao Development Authority (MinDA),  a member of the sub-committees on Business and Livelihood and Health and Social Welfare, and member of the support group on Finance and Resource Mobilization of the Task Force Bangon Marawi, has  committed to help look for means to fast track implementation of interventions and continue its engagements with  Task Force Bangon Marawi. (with MinDA report) 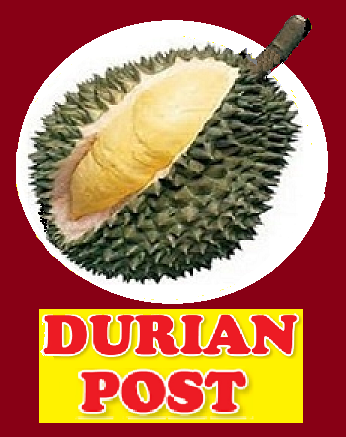 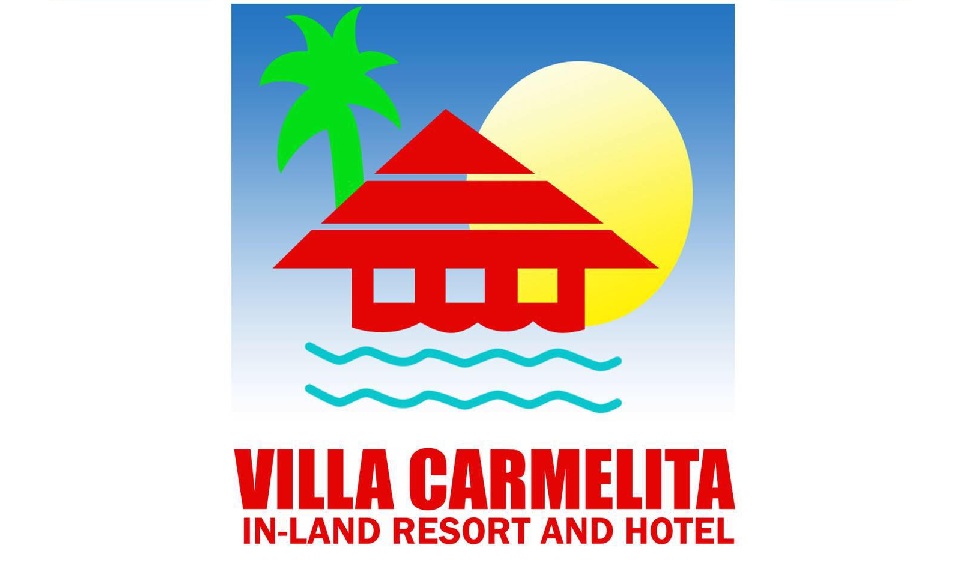 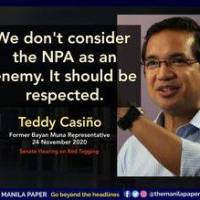 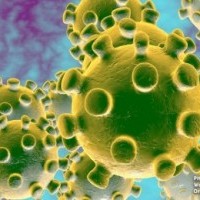 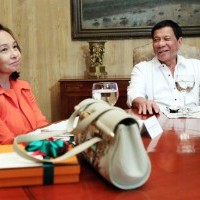 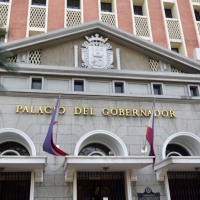