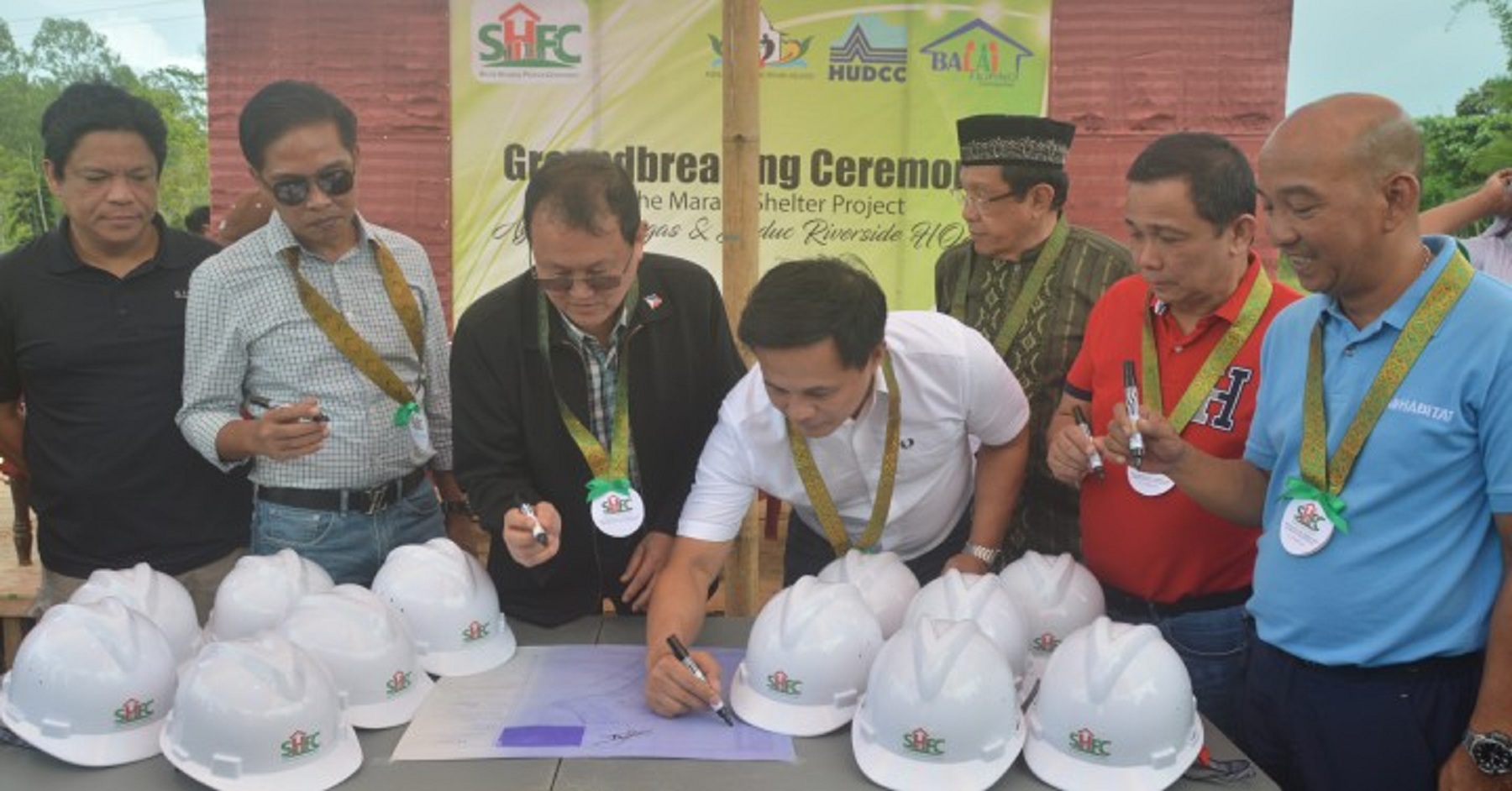 Housing for families in ‘no-build’ zones breaks ground in Marawi 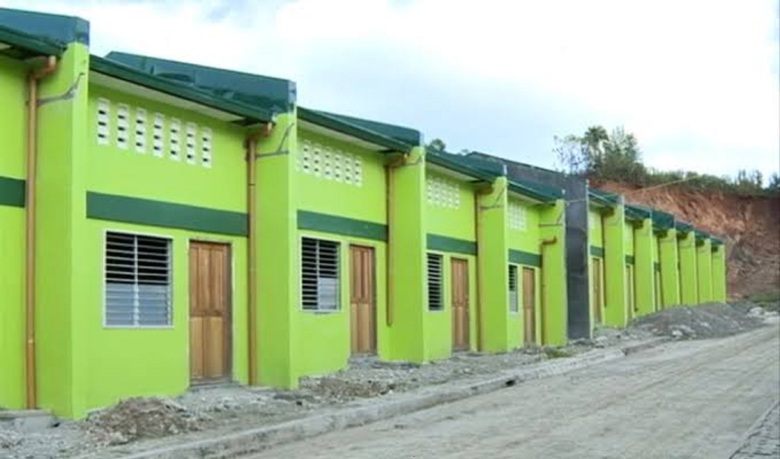 The United Nations Human Settlements Programme (UN-Habitat) and the Social Housing Finance Corporation (SHFC) have partnered in the efforts to rebuild Marawi City.

UN-Habitat and SHFC broke ground on Thursday, October 18, for a permanent housing project for 109 families in Marawi City, the latest of their joint ventures to resettle families displaced by the 2017 siege by terrorists of the country’s Muslim city.

Local officials maintained that houses within these easements remain unsafe, and are within the government’s “no-build” zones.

UN-Habitat said the project is part of its commitment to build 1,500 permanent housing units in Marawi through the PHP500-million funding granted by the Japanese government.

In West Dulay, UN-Habitat partnered with SHFC for the purchase of the 1.8-hectare land, one of the two properties acquired early this year to jumpstart the “Rebuilding Marawi City through Community-driven Shelter and Livelihood Support” initiative.

In January, SHFC held a groundbreaking ceremony in Barangay Dulay Proper for the construction of 800 permanent housing units for the families from the most affected area (MAA).

SHFC President Arnolfo Cabling explained that the delay was caused by the unexpected challenges they met, such as the purchase of land.

“Lot acquisition has been our problem…with respect to lot ownership, titles and many others,” Cabling said.

UN-Habitat Country Programme Manager, Christopher Rollo, said that the construction of the shelter units will be carried out through an approach called the “People’s Process” that places the community’s needs and their rights at the center of their recovery and rehabilitation.

Rollo elaborated that “this project emphasizes the direct involvement of the families or home partners in the decision making and the construction of their shelter units.”

“The partner communities underwent a series of workshops to be informed of the best structural design of their houses along with religious and cultural considerations,” he said. 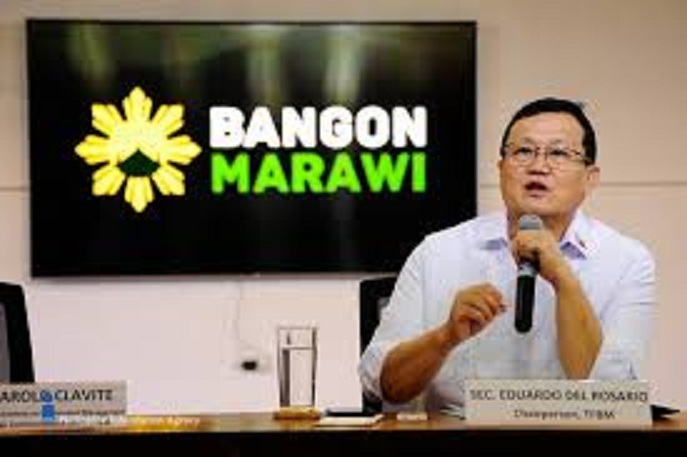 Department of Human Settlements and Urban Development Secretary Eduardo del Rosario reiterated the government’s pledge in bringing normalcy back to the city by December 2021 as indicated in their original timeline.

According to Del Rosario, several activities organized by the Task Force Bangon Marawi comprised of 56 member-agencies had been lined up to commemorate the historic event.

He also wants to give importance to the heroism of soldiers who lost their lives during the five-month siege, as well as the resilience of both the government and affected communities. (with PNA report) 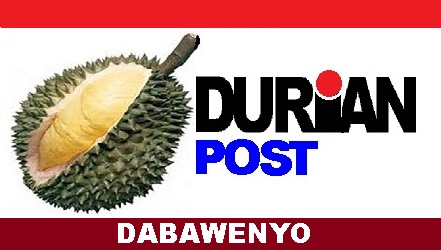 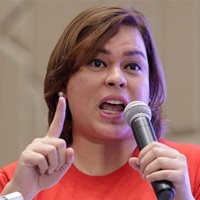 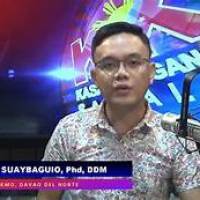 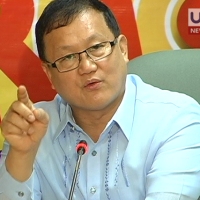 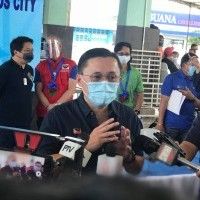 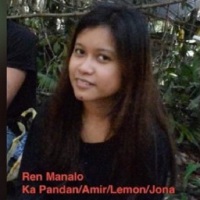 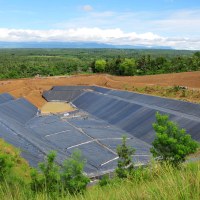 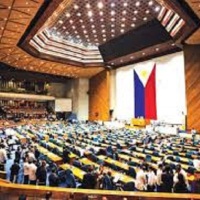 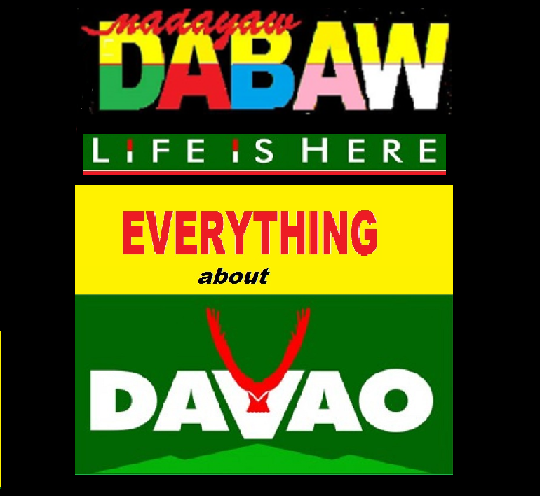 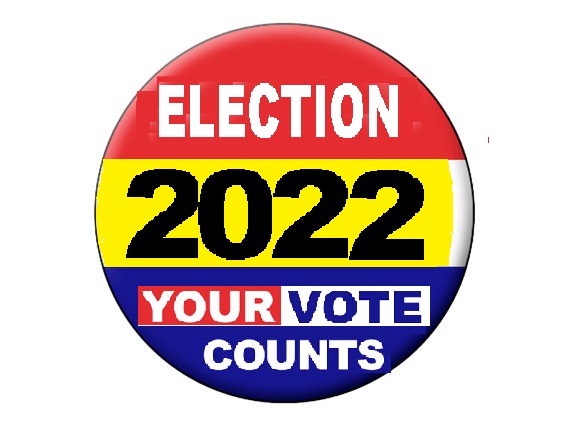 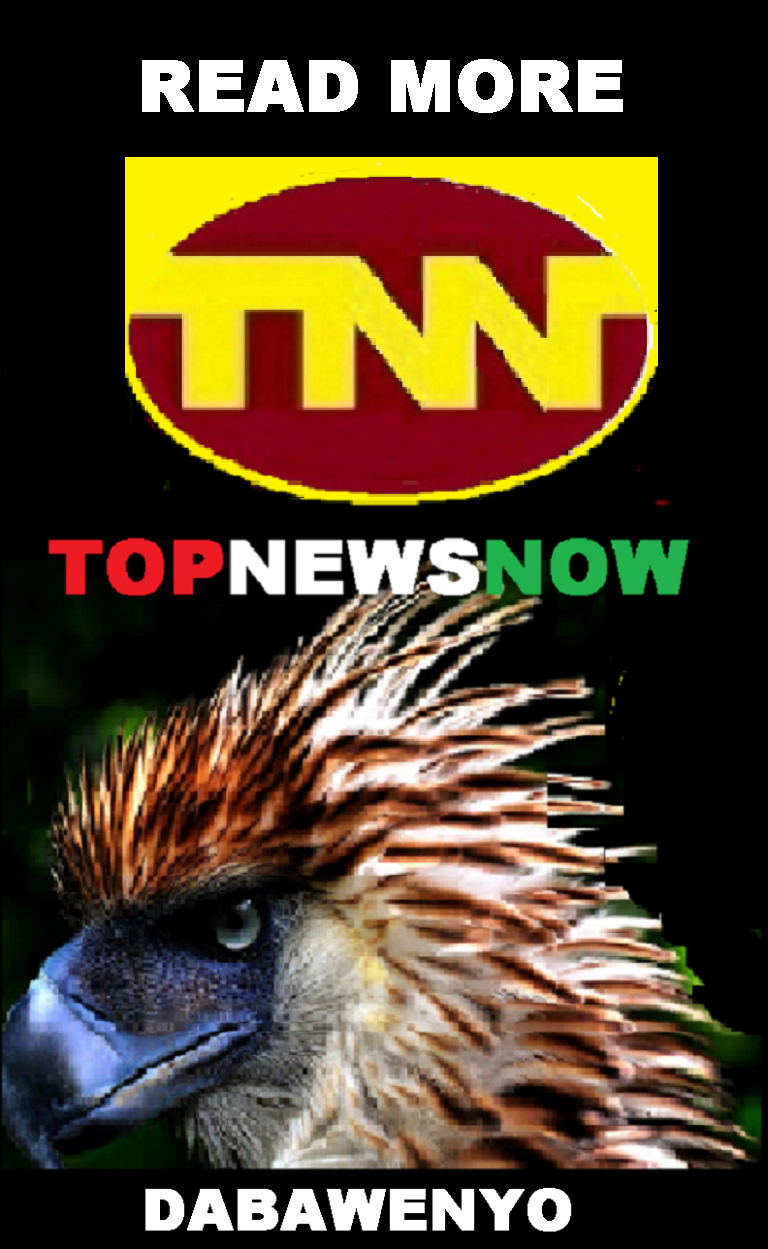 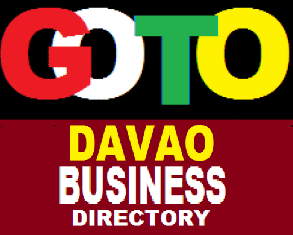 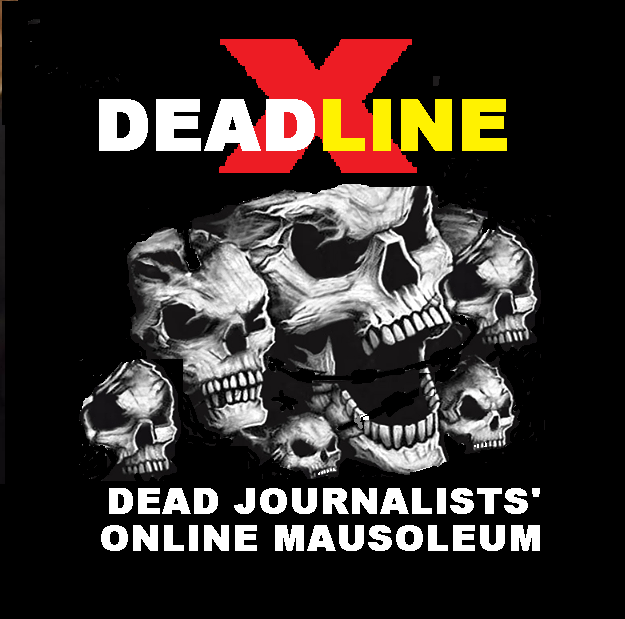 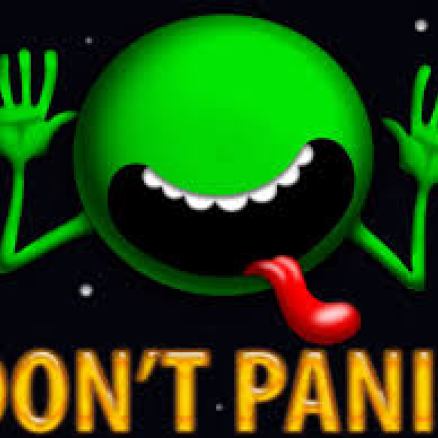