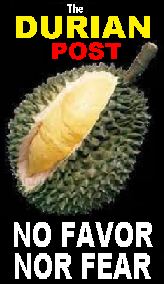 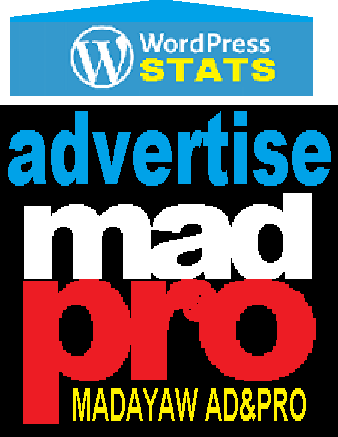 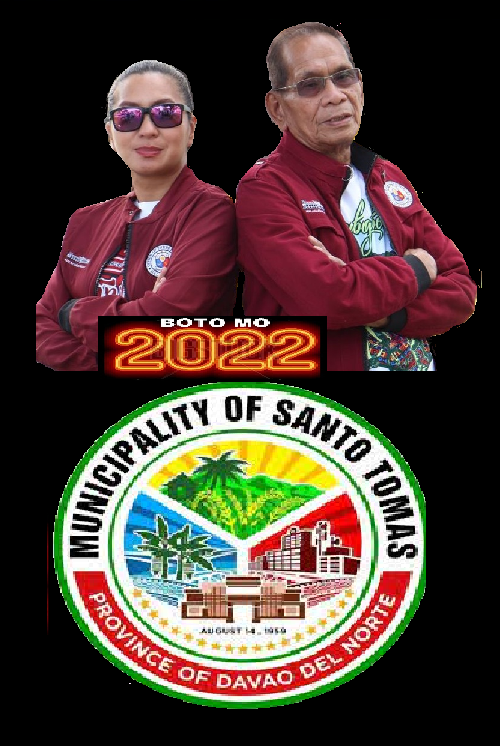 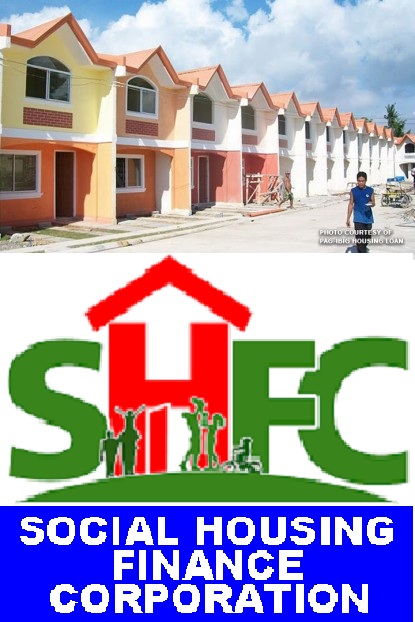 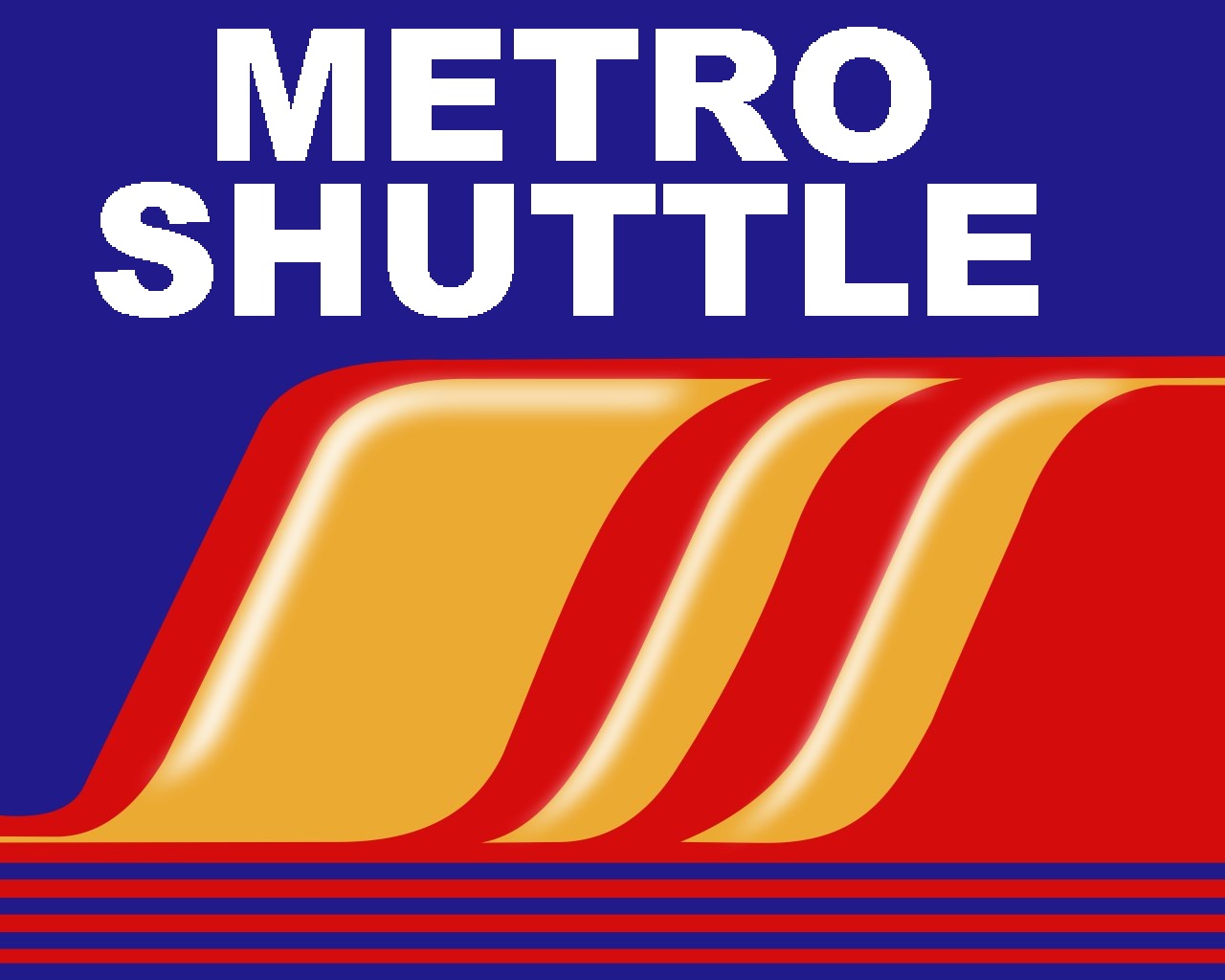 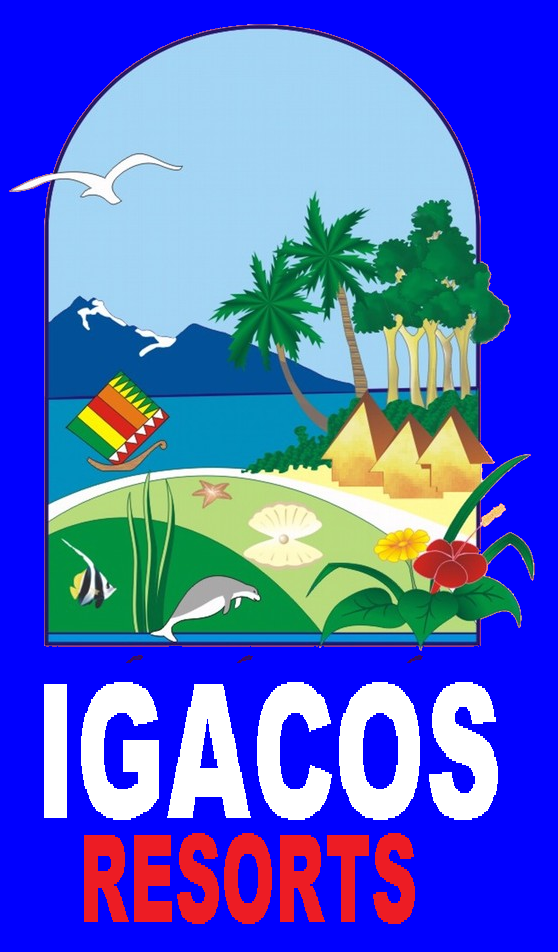 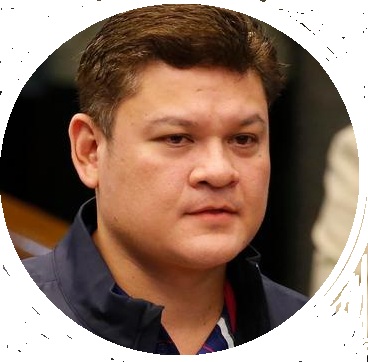 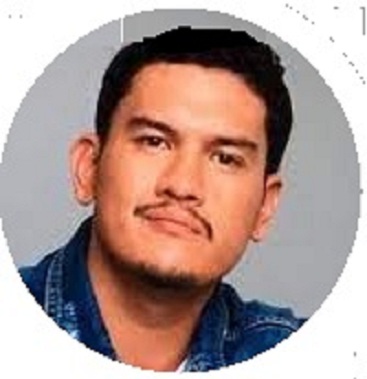 The Philippine National Police (PNP) is now looking at three persons of interest in the deadly blast in Jolo, Sulu that left at least 20 people dead and more than a hundred others wounded.

PNP chief Director General Oscar Albayalde, in a text message to reporters Tuesday, said one of them was identified as Kamah, who was seen wearing a blue green jacket along with two others near the Our Lady of Mount Carmel Cathedral, based on a closed circuit television (CCTV) footage obtained by the authorities.

Albayalde said Kamah belongs to the Abu Sayyaf Group (ASG) sub-group Ajang-Ajang, which was earlier tagged by the military as the one behind the blast.

“Ajang-ajang, walang pinag-iba sa ASG. Ginamit ng ASG na mga bata ang edad. Naulila, napatay ng militar ‘yung ibang kamag-anak (The Ajang-ajang is no different from the ASG. The ASG is just using young suspects.These were the ones who were orphaned because their relatives were killed by the military,” Albayalde said in a separate television interview Tuesday.

Albayalde did not disclose any further details regarding Kamah’s identity but a radio report said he is a brother of slain ASG leader Surakah Ingog.

“Alias lang alam natin (What we just know is his alias), the true name (is still) unknown. Sinabi ng imbestigador, alam ng members of community dahil dyan nakatira (The investigator said members of the community know him because he lives there),” Albayalde added.

He said they have yet to establish whether the item Kamah was trying to pass to his companion was the trigger for the bombs.

The man was seen giving something to his companion wearing a cap and holding a bag but they were abruptly cut when the first blast occurred.

Another CCTV footage showed the man was able to pass the item to his companion.

Panic ensued and the people started running away, including the three men. However, the man in blue green jacket ran in an opposite direction.

Kamah was said to be the one who detonated the bombs.

Albayalde has appealed to residents of Jolo to inform the authorities about the real identity of Kamah and his two other companions.

Meanwhile, Albayalde said that the Jolo Cathedral blast was an “act of terror” and has nothing to do with the Bangsamoro Organic Law.

During the Jan. 21 plebiscite, majority of voters in the Autonomous Region in Muslim Mindanao (ARMM) voted in favor of the law that will create a new Bangsamoro region with greater autonomy, except for Sulu whose voters rejected the measure. 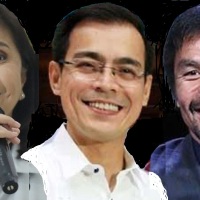 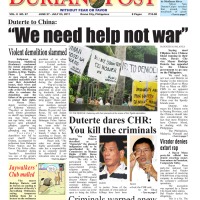 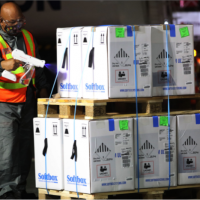 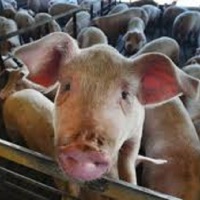 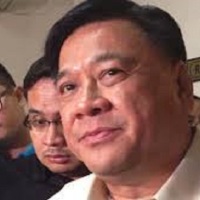