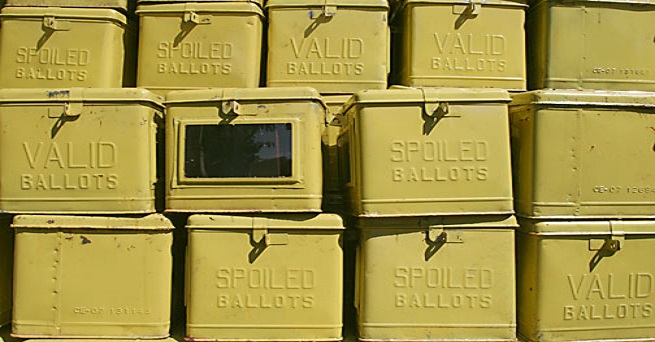 BY BY ROGER M. BALANZA

The final resolution in the race for Vice President in the 2016 Philippine national elections may come soon.

The Supreme Court was expected to start hearing the electoral protest filed by  former Senator Ferdinand “Bongbong” Marcos, Jr., who on April 17 paid to the Court P36 million,  the first installment of the P66 million recount fee that the Court  required him to pay to start the ball rolling in his protest against proclaimed winner Vice President Leni Robredo.

The Supreme Court, heads the Presidential Electoral Tribunal (PET), that would resolve the Marcos protest.

Marcos beat the April 17 deadline to pay the first instalment; he is to pay the balance of P30 million on or before July 14.

The total cost of the recount is pegged by the Supreme Court at P81 million. Robredo’s share in the recount fee is P15 million.

In his protest, Marcos sought a recount and contested the results in 39,221 clustered precincts composed of 132,446 established precincts.

In the final tally of the vice presidential race by the Commission on Election, Robredo beat Marcos by about 200,000 votes.

In the 2016 May polls, Marcos was in tandem with the late Senator Miriam Santiago under the People’s Reform Party, while Robredo was the running mate of defeated candidate Mar Roxas of the Liberal Party. 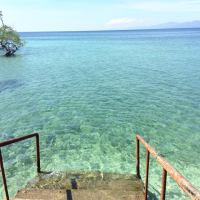 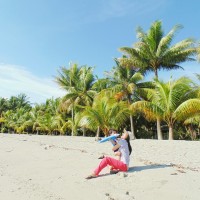 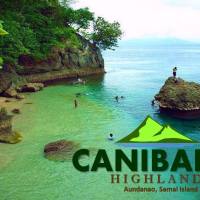