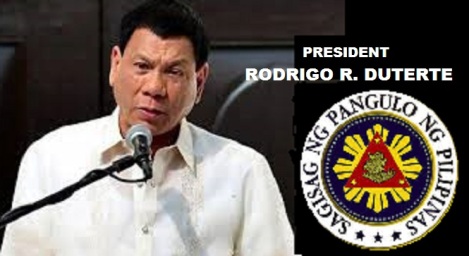 The Philippines on Monday launched elections to choose a new president with anti-establishment firebrand Rodrigo Duterte the shock favourite after an incendiary campaign full of profanity-laced threats to kill criminals.

Duterte, the longtime mayor of the southern city of Davao, has hypnotised millions with his vows of brutal but quick solutions to the nation’s twin plagues of crime and poverty, which many believe have worsened despite strong economic growth in recent years.

Duterte’s critics have warned he will plunge the country into another dark period of dictatorship and turmoil, three decades after a “People Power” revolution ended the regime of Ferdinand Marcos.

Duterte, a pugnacious 71-year-old, surged from outsider to the top of surveys with cuss-filled vows to kill tens of thousands of criminals, threats to establish one-man rule if lawmakers disobey him, and promises to embrace communist rebels.

He also boasted repeatedly about his Viagra-fuelled affairs, while promising voters his mistresses would not cost a lot because he kept them in cheap boarding houses and took them to short-stay hotels for sex.

Duterte caused further disgust in international diplomatic circles with a joke that he wanted to rape a “beautiful” Australian missionary who was killed in a 1989 Philippine prison riot, and by calling the pope a “son of a whore”.

Departing President Benigno Aquino, whose mother led the democracy movement that ousted Marcos, has warned repeatedly the nation is at risk of succumbing to another dictatorship.

“I need your help to stop the return of terror in our land. I cannot do it alone,” Aquino said in an appeal to voters in a final rally on Saturday in Manila for his preferred successor and fellow Liberal Party stalwart, Mar Roxas.

Across town, Duterte was outlining to tens of thousands of cheering fans his plans to end crime within six months of starting his presidency.

“Forget the laws on human rights,” Duterte, who has been accused of running vigilante death squads in Davao, said in his final campaign rally.

“If I make it to the presidential palace, I will do just what I did as mayor. You drug pushers, hold-up men and do-nothings, you better go out. Because as the mayor, I’d kill you.”

Duterte went into polling day with an 11-percentage-point lead over his rivals, according to the latest survey.

Roxas, who is promising to continue the slow reform process seen under Aquino, was tied for second place.

Aquino, who is limited by the constitution to a single term of six years, has overseen average annual economic growth of six percent and won international plaudits for trying to tackle corruption. 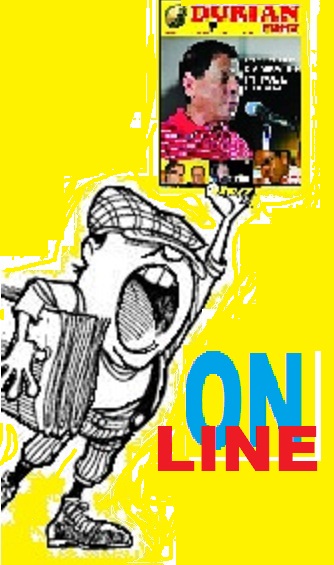 However his critics say he has done little to change an economic model that favours an extraordinarily small number of families that control nearly all key industries, and has led to one of Asia’s biggest rich-poor divides.

Roxas belongs to one of those families, with his grandfather serving as the Philippines’ first president after the nation achieved independence from the United States post-World War II.

Senator Grace Poe, the adopted daughter of movie stars, was in equal second place, having seen her popularity slide after critics pointed to her taking US citizenship then later giving it up.

Vice President Jejomar Binay, the early favourite, fell to fourth place under the weight of a barrage of corruption allegations. 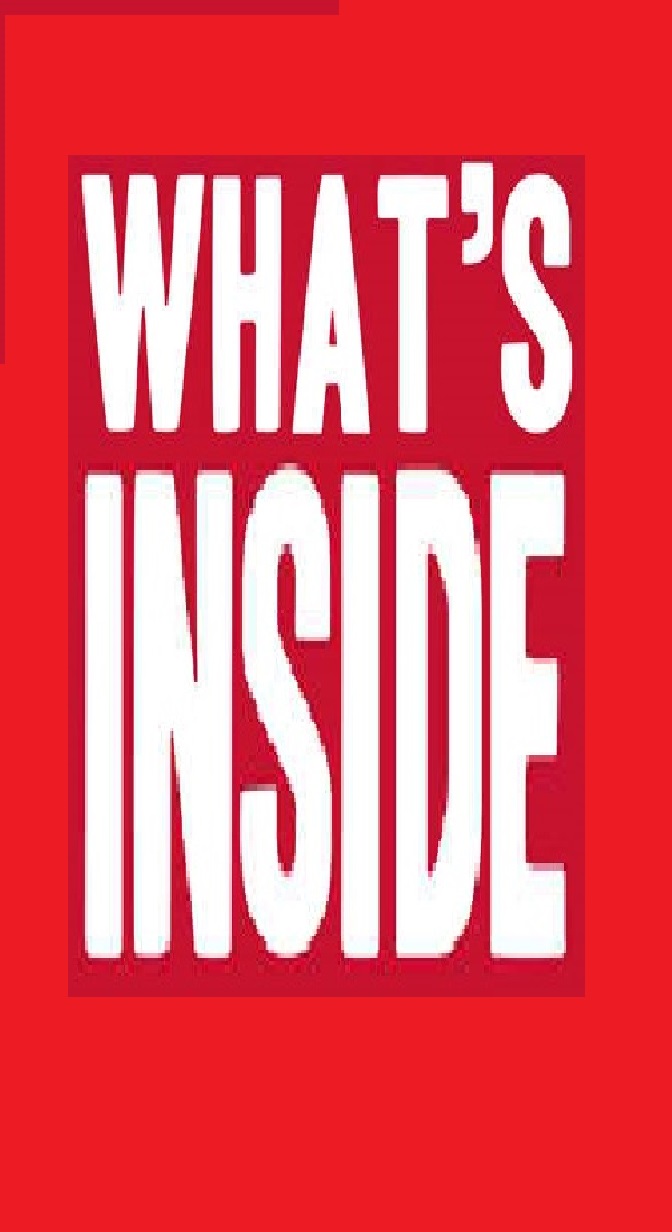 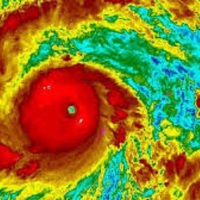 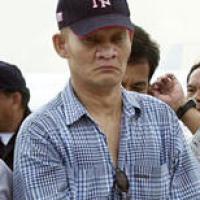