Mayor Rodrigo Duterte went into discussion on watershed protection in his television program on Sunday particularly on protecting the city’s watershed areas.

But there was no feeling of deep concern over the issue even as it is reported that there is agri-business aggression into the watershed areas.

Of course Duterte is confident about preserving, conserving and protecting the watershed areas such having been ensured by the Watershed Conservation, Protection and Management Ordinance. The landmark measure was authored by then City Councilor Arnolfo Cabling and approved by the Davao City Council in 2007.

The Dabawenyos’ greatest gift from God is their water resources in the underground reservoir of Dumoy, which is replenished by recharge points in the watershed areas in upland areas of the Third District.

Davao City may be blessed with its water sources, but there is no guarantee this God-given gift could last forever.

Studies show that the city’s underground reservoir located mostly in the Dumoy area may be depleted in 50 years if no alternative source is identified to ease pressure on this source where the Davao City Water District pumps out water for domestic use of the Dabawenyos.

With the city’s population growing at a fast pace, demands could double in 50 years—a scenario that should make imperative identification of alternative sources. 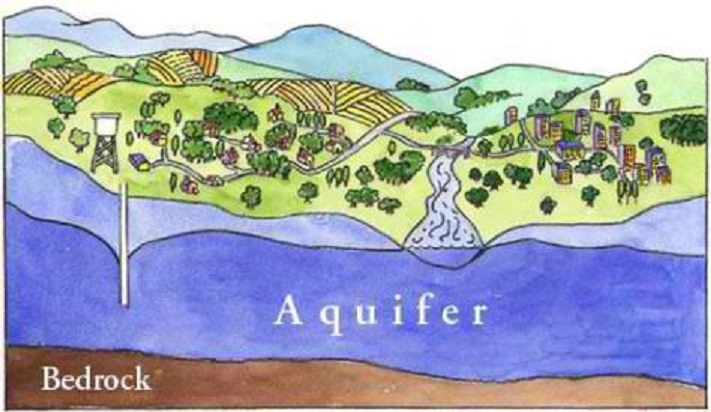 There are two options available: protection of the watershed areas and the DCWD surface water development project drawing water from the Tamugan River in Marilog District.

The first is a long term route that may not be as reliable given the volume of the demand of the city’s fast rising population growth. Water tapped from underground water reserves (as in DCWD pumping out water from the Dumoy underground reservoir —  need hundreds of years to be replenished by recharge points in the watershed areas. The surface water project is the short-term immediate cure with water simply diverted to DCWD pipelines to be delivered by gravity from upland Marilog to the downtown lowland consumers. 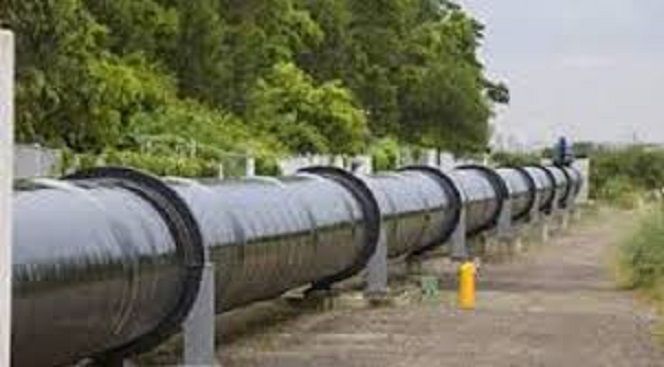 The water crisis in other areas of the country could also happen in Davao City.

This is a fact facing DCWD which should not be taken lightly.

A study by the National Water Resources Board (NWRB) indicated that with the daily rate of extraction from the underground reservoir, there would later be severe depletion of the underground water reservoir.

DCWD is hell-bent about building the Tamugan River Surface Water Project at the soonest, because the project is the only hope for DCWD to meet its commitments to the Dabawenyos.

The Tamugan project when in full operation could provide the same volume of water that it presently draws out of Dumoy.

This would mean that the Dumoy aquifer would be saved from depletion and allowed to replenish its stock while Tamugan comes in as an alternative source.

But conserving the city’s water sources should not be the be-all if we want to ensure supply of water for the future generation.

Managing, preserving and conserving our forests and the watershed areas is the first step to ensure the supply. After all, the life of Tamugan River like the Dumoy aquifer depends on how healthy are our watershed areas.

Davao City should be thankful for the Watershed Protection, Conservation and Management Ordinance which has set into place the mechanics for the protection of our watershed areas.

As Duterte said in his television program, we have the tool in the watershed ordinance to protect, manage and conserve our watershed areas.

This ordinance should be implemented to the fullest now if we don’t want to see thirsty Dabawenyos in future unable to find water due to our wanton disregard for the environment and our forest and our watershed areas, and our our water resources.

We are proud to have been a part in the creation of the Watershed Conservation, Protection and Management Code.

In late 2006 when we were hired as private consultant by then Councilor Arnolfo Cabling, chair of the City Council Committee on Environment and Natural Resources, the councilor commissioned us to prepare a watershed protection ordinance.

It was a hectic six months that lasted up to early 2007 of studies and research and readings, of gobbling up watershed protection ordinances of other cities and environmental laws and ground-level investigation of the city’s Third District.

We would later convert the hard labor into a draft Davao City Watershed Protection, Conservation and Management Ordinance which – being a near-perfect piece of legislation — went smoothly through hearings and consultations before being finally approved by the Davao City Council.

If you ask me what is my greatest contribution to the Dabawenyos, the Duterte administrations and the environment, I say it is the Davao City Watershed Protection, Conservation and Management Ordinance.