9 HR violations vs. cops, others in Soliman eviction

The human rights group Karapatan has backed residents from Soliman, Agdao in filing  charges of human rights violations before the Commission on Human Rights (CHR) involving the stalled violent demolition in Soliman,Agdao.

Hanimay Suazo, deputy secretary-general of the human rights alliance, said Karapatan recorded nine cases of human rights violations during a fact-finding mission their group conducted among residents of Soliman, particularly in blocks 2 and 3 where the July 1 scuffle ensued.

Karapatan also documented 10 victims who were wounded in the course of coercive demolition by police authorities and demolition crew.

217 households with an estimate of 300 families face threats of demolition in Soliman, Agdao since January this year. “This is the reality of the urban poor in our country. They are victims of the unjust government policies on land and they are deprived of their right to decent housing,” Suazo said.

“The CHR and even the DILG should conduct an investigation on the violent demolition. Police and SWAT teams were all over the area in full battle gear, aiming their high-powered guns on the residents, she said.

“The people have the inalienable right to decent housing. In a set-up where government policies often work in the favor of the rich and owners of businesses, they are left with no choices but to defend their homes at all cost,” Suazo said. 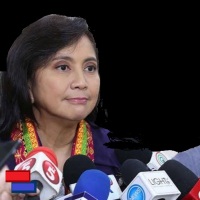 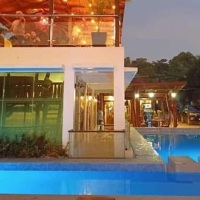 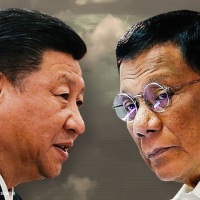